Soil microbes and no rototilling key to next generation of gardening 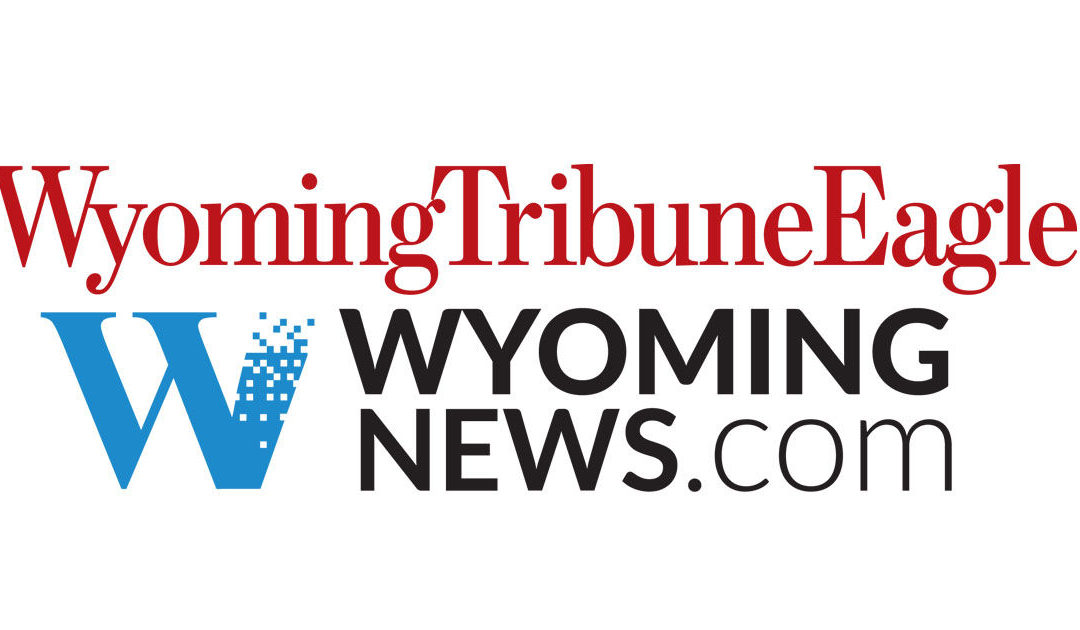 Twice in the space of a month this spring I heard rototilling renounced for the sake of keeping soil microbes healthy.

One speaker was Jeff Lowenfels, a garden columnist and author from Alaska who spoke at the Cheyenne Botanic Gardens and Laramie County Master Gardener spring lecture series. The other was Ron Godin, a recently retired extension agronomist in western Colorado, speaking at the Wild West Gardening Conference in Cheyenne.

There are a billion microbes in a teaspoon of healthy soil. The interactions of the whole community of microbes is a giant web of who eats whom and who feeds whom.

Microbes include nematodes, bacteria, fungi and protozoa. There are some bad actors, but in general, everything balances and plants grow. For example, prairies and forests have self-sustaining soil microbial communities – no synthetic, chemical fertilizers or pesticides are required.

But when European farmers landed here, they opened things up with the plow and have continued to plow ever since. Regular plowing (or hoeing or rototilling) disrupts the soil microbes. They can’t do their jobs. Farmers repaired damage somewhat with applications of manure and compost. But then came the 20th century’s inventive use of nerve gas left over from World War I as insecticide, and leftover nitrogen-based bomb-making materials from World War II became the perfect fertilizer.

Except that it wasn’t healthy for the microbes.

Synthetic fertilizers starve the microbes in a way and pesticides kill off beneficial organisms, causing the need for a never-ending cycle of synthetic fertilizer and pesticide application. This was a great if you owned stock in the large chemical companies, but bad when you understand the side effects including health issues for animals and humans – especially farmers, because the chemicals get into drinking water and food.

Lowenfels happily dispensed advice on garden chemicals for years until someone sent him two electron microscope photos, one of a fungus that had trapped a root-eating nematode, and the other of a nematode happily chomping a tomato root unimpeded.

In the first photo, the plant was secreting a substance that attracted the fungus which in turn attacked the nematode. In the second photo, the fungus was missing due to the use of synthetic fertilizers and pesticides.

After his conversion, Lowenfels wrote three books. He said the essential one is “Teaming with Microbes, The Organic Gardener’s Guide to the Soil Food Web,” coauthored with Wayne Lewis. You’ll notice the play on words in the title – healthy soil is teeming with microbes, and you’ll be teaming with them.

Put away the rototiller

It’s still handy if you are turning your lawn into a pollinator garden,…