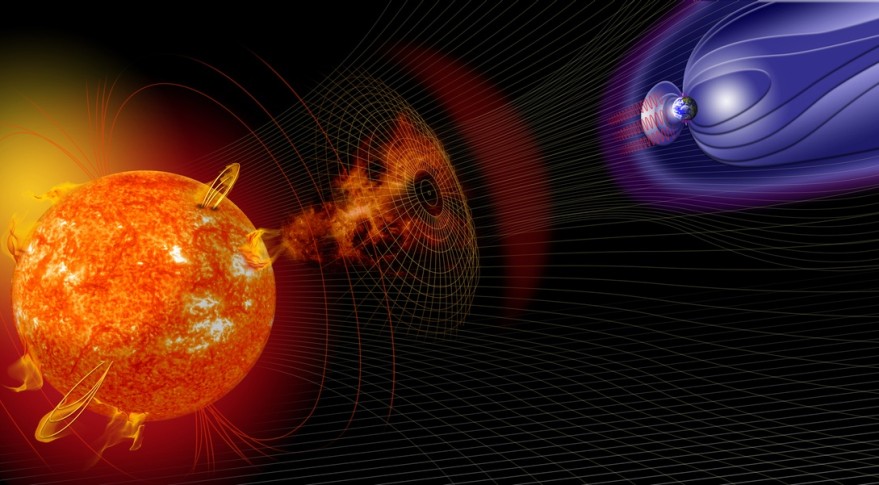 From the “a single Carrington event can ruin your whole day, er, life” department:

WASHINGTON — The Senate unanimously passed a bill May 2 intended to support space weather research and planning to protect critical infrastructure from solar storms.

The Senate passed, via unanimous consent, the Space Weather Research and Forecasting Act. The bill cleared the Senate Commerce Committee in January, which had approved a similar bill in 2016.

The bill is designed to outline roles and responsibilities for various U.S. government agencies to research, forecast and respond to space weather, which can affect communications, the power grid and other systems. It builds upon a national space weather strategy and action plan released by the Obama administration in October 2015.

The legislation directs the National…