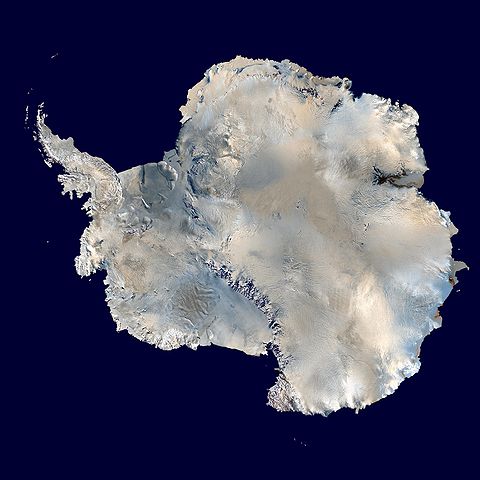 From the UNIVERSITY OF EDINBURGH

Central parts of Antarctica’s ice sheet have been stable for millions of years, from a time when conditions were considerably warmer than now, research suggests.

The study of mountains in West Antarctica will help scientists improve their predictions of how the region might respond to continuing climate change. Its findings could also show how ice loss might contribute to sea level rise.

Although the discovery demonstrates the long-term stability of some parts of Antarctica’s ice sheet, scientists remain concerned that ice at its coastline is vulnerable to rising temperatures.

Researchers from the Universities of Edinburgh and Northumbria studied rocks on slopes of the Ellsworth Mountains, whose peaks protrude through the ice sheet.

By mapping and analysing surface rocks — including measuring their exposure to cosmic rays – researchers calculated that the mountains have been shaped by an ice sheet over a million-year period, beginning…