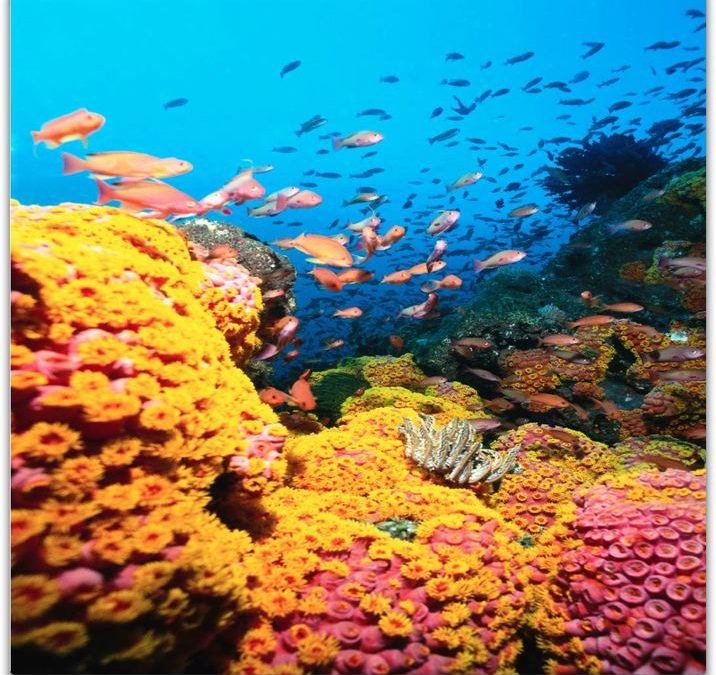 NEW YORK (May 2, 2017) – A new WCS study reveals evidence that some corals are adapting to warming ocean waters – potentially good news in the face of recent reports of global coral die offs due to extreme warm temperatures in 2016. The study appears in the latest issue of Marine Ecology Progress Series.

The study looked at responses to extreme temperature exposures in the same reefs over time, and found less coral bleaching in 11 of the 21 coral species studied. WCS Senior Conservation Zoologist Tim McClanahan, who has been studying coral responses to climate change since the extreme temperatures of the1998 El Nino, authored the study.

The study took place in two marine national parks of Kenya. Looking at two similarly severe warming events in 1998 and 2016, McClanahan found that the number of pale and bleached coral colonies declined from 73 to 27 percent, and 96 to 60 percent in the two parks with different background temperatures. Most of this change was due to about half of the most common species that did not bleach strongly in 2016. One rare…