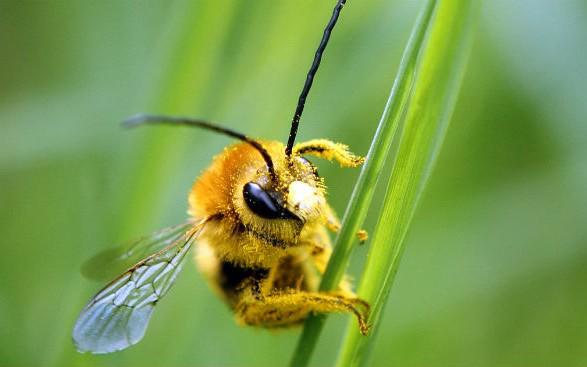 We’re closer than ever to a game-changing neonics ban that would help to keep Europe’s bees safe from these dangerous pesticides.

Earlier this year, the European Commission issued a proposal to national governments that could determine the future of three neonics in Europe — three widely used pesticides that are toxic to bees. The leaked proposal reveals that an almost complete ban could be in place as early as this year — if approved by a majority of EU member states.

All of us depend on the countless food crops bees pollinate. With bee colonies across the world collapsing, a neonics ban is huge news!

But the pesticide lobby is already gearing up to stop the groundbreaking ban. That’s why we need a massive, people-powered push to make sure EU member states side with the bees — and all of us — over…