The Biggest Pros and Cons of Electric Vehicles 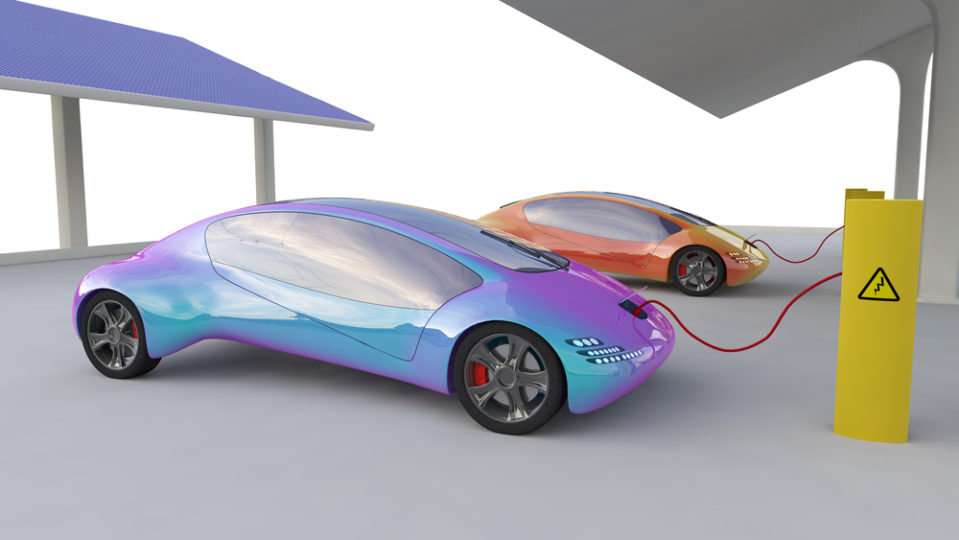 Electric vehicles (EVs) have made huge technological strides since they were first introduced, and they’re more popular than ever before. Yet some drivers are still hesitant to make the switch from traditional gas-powered cars, in large part due to misconceptions that EVs still suffer the same shortcomings they did in their earlier years. While electric cars do, indeed, have their downsides, there are also considerable benefits to owning one.

The benefits of owning an EV arguably outweigh any cons — from spending less money in the long run to making fewer trips to the repair shop. And it doesn’t stop there.

1. They’re easier on the environment.

For many motorists, simply knowing that electric vehicles are better for the environment is reason enough to make the investment. EVs don’t even have an exhaust system, meaning they have zero emissions. And since gas-powered vehicles are large contributors to greenhouse-gas buildup in the earth’s atmosphere, making the switch to an electric car can help contribute to cleaner air and a healthier planet.

2. Electricity is cheaper than gasoline.

Americans pay an average of 15 cents per mile driving gas-powered cars, which really doesn’t seem like much — until you compare it to the fact that many EVs run at one-third of that cost, given that electricity is significantly less expensive than gasoline. And since you’ll likely charge your electric car in your garage most of the time, installing solar panels on your home can save you even more money on powering both your residence and your EV.

Since electric cars are, well, electric, they don’t run on oil and therefore don’t necessitate oil changes (or any other maintenance related to combustion engines, for that matter). Another upside? The brakes on an EV typically don’t wear as quickly as those on a conventional car, which means even more savings for you.

If you live next to a busy road or have simply driven in rush-hour traffic, you know how noisy conventional cars can be, even if it’s just the hum of smaller engines. EVs, on the other hand, are practically silent. They’re so quiet, in fact, that many legislators in the U.S. have proposed the installation of noise-making devices to alert pedestrians that they’re nearby.

If you’re the original owner of an electric vehicle, you’ll likely receive a tax credit just for helping to lessen your impact on the environment by driving a zero-emissions car. That…