The Geology of Early Earth: New Evidence Show Planet was a Flat ‘Waterworld’ 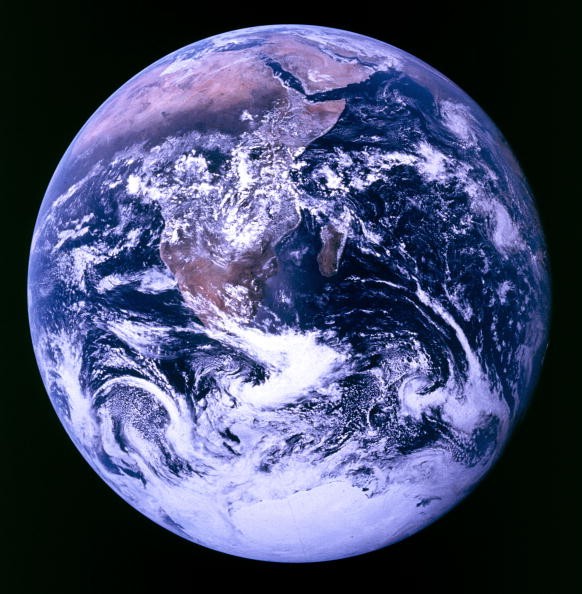 The landscape of early Earth was a far different picture than the one we know now, more of a water world than the complex formations present in the present planet. Researchers from the Australian National University (ANU) found that during the planet’s first 700 million years or so, the Earth was likely barren, mountainless and nearly completely underwater with just a few tiny isles.

According to an official report from ANU, the team analyzed tiny zircon mineral grains that were found preserved in sandstone rocks in the Jack Hills of Western Australia. These mineral grains are the oldest fragments of the Earth ever found, dating…