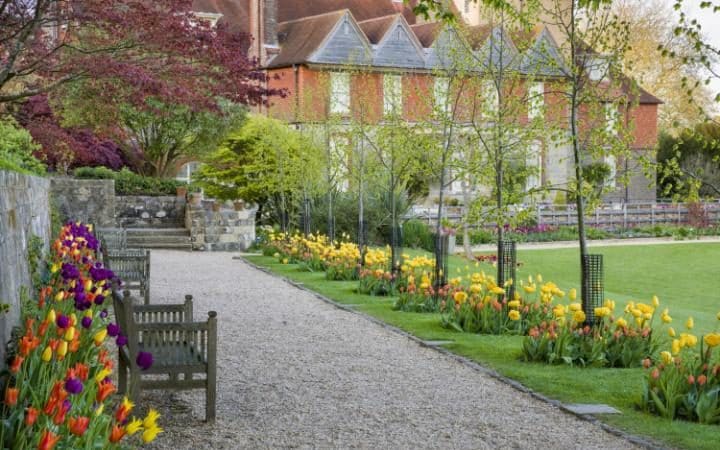 National Trust is to open its first public swimming pool after gardeners restoring a spectacular Victorian property stumbled across a long forgotten lido.

Groundsmen working at Standen House in West Sussex – the former home of celebrated horticulturist Margaret Beale – discovered the neglected pond when they nearly fell into it while clearing undergrowth.

It would be the first time a man-made pool had been opened to the public at one of its properties.

The plans are part of a £500,000 restoration project taking place at Standen House, which has taken five years and has involved 100 volunteers.

James Beale, a successful lawyer and his wife, Margaret, bought Standen House and the surrounding land in 1870.

They would compete for the right to swim in the deep end by testing how long they could remain dunked underwater, and would dare one another to jump in rather than descend the steps.