Then and Now: Manito’s Duncan Garden 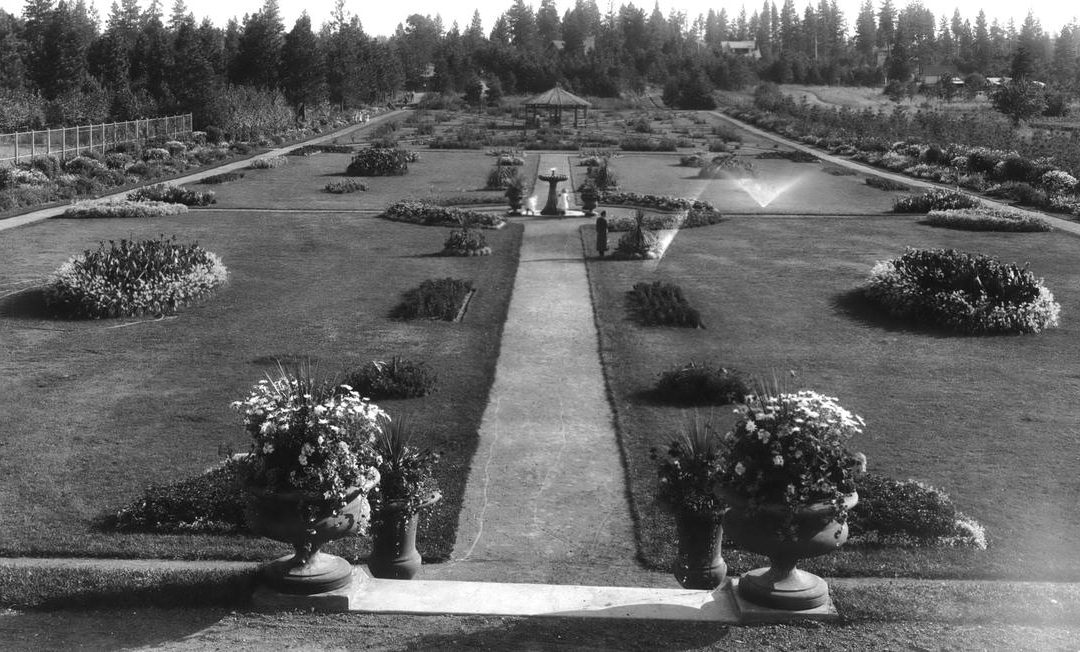 Duncan was born in Aberdeen, Scotland, and came to the United States as a boy. He studied park management and worked in Boston. He passed through Spokane in 1909 on his way to a convention in Seattle and returned the next year to become the city’s park superintendent.

Manito Park, which was supposed to be the city’s jewel, was in poor shape. “There was a dilapidated, broken-down greenhouse,” he told the newspaper. “There was fertilizer at the entrance of the park and they dumped rubbish in the gardens.”

His tenure kicked off as citizens passed an $850,000 bond issue for parks in 1911. Duncan began to modernize the parks system.