This New Device Creates Energy Out of Air Pollution 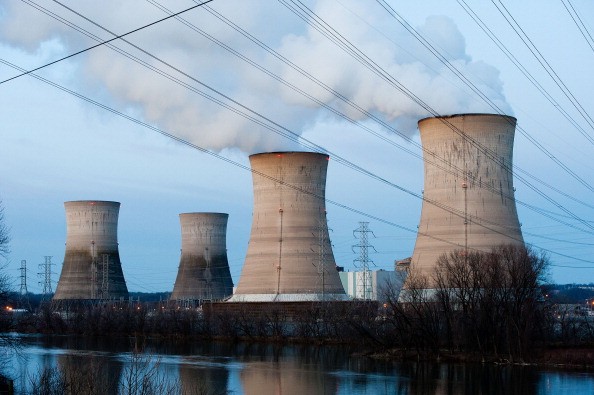 Air pollution is a significant problem that’s negatively affecting health and the environment worldwide. One of its main causes is fossil fuels, a major energy source and also a contributor in widespread global warming.

In response, scientists from the University of Antwerp and KU Leuven have figured out a way to address both of these problems with just a single device that can purify the air and generate power at the same time.

According to a report from KU Leuven, the device has two chambers that are separated by a single membrane. One side is used to purify air, while the other produces hydrogen gas with part of the contaminants. The hydrogen gas can then be stored and used as fuel as hydrogen buses currently do.