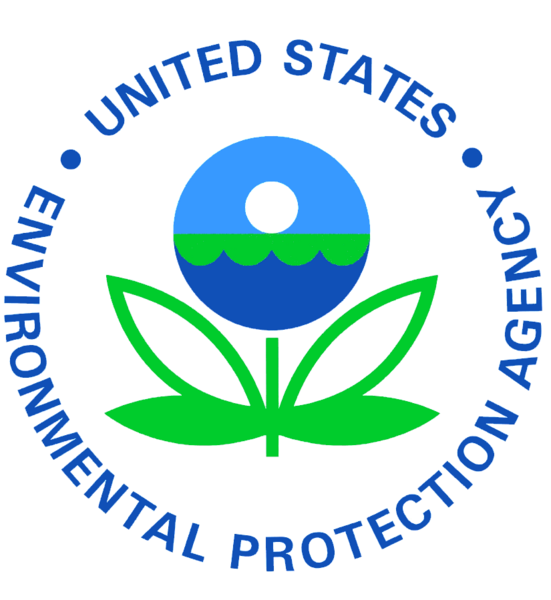 I would like to bring to the attention of American readers that they can submit comments on the EPA regulations in accordance with Executive Order 13777, “Enforcing the Regulatory Reform Agenda,” signed by President Trump on February 24, 2017. The deadline for submission is May 15, so we have only three full days. H/t John Droz, Jr..

Comments can be as short as one line or as long as the regulations.gov site allows. You can also include audio or video attachments, although only the written comments will be considered an official statement. Off the top of my mind, I can recommend NIPCC Summaries, many articles by Prof. Richard Lindzen, as well as various materials from this outstanding resource, WattsUpWithThat. If a web page cannot be adequately saved as a PDF file, its content can be copied to Word then saved as PDF. You are also welcome to attach The Brief Summary of Science, written by me with input from Prof. Fred Singer, Prof. Will Happer, and Prof. Richard Lindzen (but not formally endorsed by them).

The comments will be received by the newly-assembled Regulatory Reform Task Force, which is to

“attempt to identify regulations that:

(ii) are outdated, unnecessary, or ineffective;

(v) are inconsistent with the requirements of section 515 of the Treasury and General Government Appropriates Act, 2001 (44 U.S.C. 3516 note), or the guidance issued pursuant to that provision in particular those regulations that rely in whole or in…