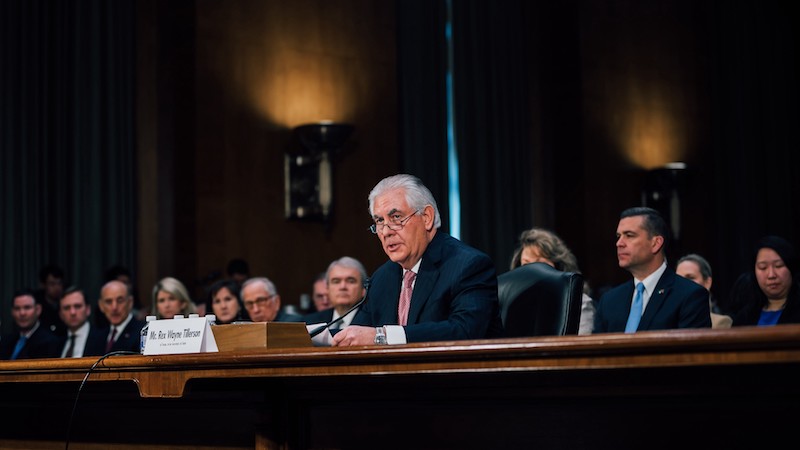 Secretary of state Rex Tillerson will be asked to clarify the US stance on climate change when he meets with foreign ministers of the Arctic Council in Fairbanks, Alaska, on Thursday.

Eight countries are set to agree a ministerial statement on cooperation in the region, which is warming twice as fast as the rest of the world. It will cover both environmental protection and economic development – including oil exploration and shipping made possible by retreating ice.

Ahead of the summit, state department career diplomat David Balton told media the statement would “have a lot of material about climate change in the Arctic”.

He added: “Anybody who spent time in or studying the Arctic knows that the region is warming, that climate change is a real issue here, and the Arctic Council has certainly been paying attention to it. And so the Fairbanks…