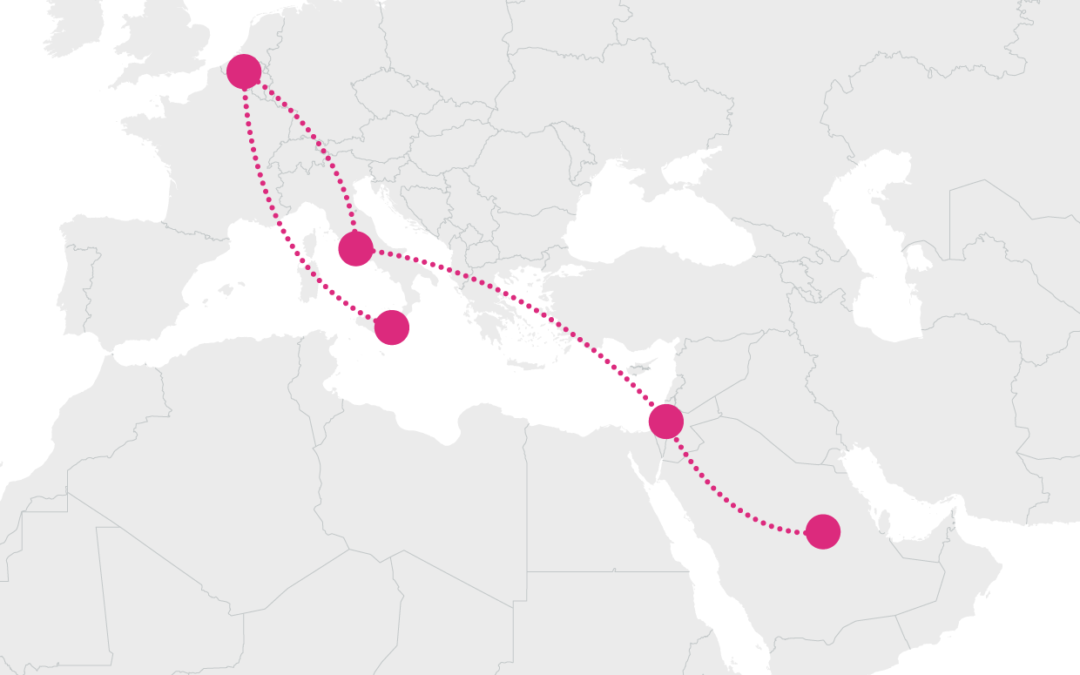 For a president who prizes personal chemistry, a day-and-half cloistered with the leaders of the six major capitalist economies in the medieval Sicilian coastal town of Taormina might seem attractive – even if it marks a come-down from Mar-a-Lago.

But no one knows if Donald Trump, reaching the end of an exhausting week-long tour, will take to world summitry. Multilateral fora would not seem his natural habitat: he is hardly likely to be interested in the dense final communique these meetings tend to produce – and which remain largely unread by anyone but the functionaries who toiled over every ambiguous sub-paragraph.

There are few specific deals to be made, just frank views to be exchanged and understandings reached. The format is deliberately informal, if not unstructured. And the absence of Russia and China may make Trump question the G7’s continued relevance.

Moreover, the prospect of Trump being totally alone with his six interlocutors will certainly cause palpitations amongst the officials listening to the discussion on headphones in an adjoining room.

Few can predict the course of his conversation, the span of his concentration or what state secrets he might divulge.

The risk is that – on a range of agenda items – Trump finds himself in the G1. His six colleagues, with varying degrees of emphasis, are likely to want to change his instincts on climate change, protectionism, the treatment of refugees and novel ideas like a web tax on the giant technology companies. Japan will be seeking a tougher strategy on North Korea’s nuclear ambitions.

According to diplomats, the leaders have been exchanging views on how best to engage Trump, or locate the true figures of influence in the White House.

One diplomat said: “We need to show a degree of humility. In foreign policy terms, the second half of Trump’s 100 days were immeasurably better than the first half, recognisably Republican. The trick is to make sure he does not feel cornered, and if you have an idea, make him feel it is his idea, and in America’s interest. At the same time we need to get some commitments from him.”

The team around Emmanuel Macron – one of four leaders attending his first G7 – say they will be pressing Trump hard that the US cannot afford to backtrack on the agreements Barack Obama struck at the UN Paris climate change treaty. In some ways, it is a replay of the arguments the G7 staged with George Bush at the start of the decade.