Trump is deleting climate change, one site at a time 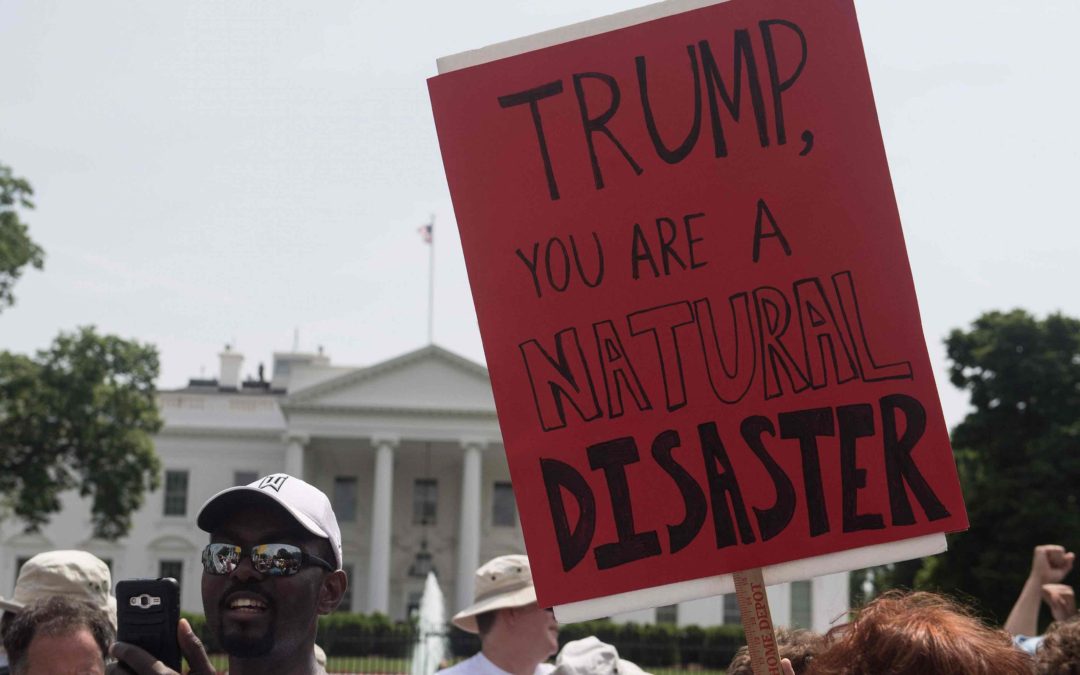 During inauguration day on 20 January, as Donald Trump was adding “American carnage” to the presidential lexicon, the new administration also took a hammer to official recognition that climate change exists and poses a threat to the US.

One of the starkest alterations to the White House’s website following Trump’s assumption of office was the scrapping of an entire section on climate change, stuffed with graphs on renewable energy growth and pictures of Barack Obama gazing at shriveling glaciers, to be replaced by a perfunctory page entitled “An America first energy plan”.

In the more than 100 days since, the administration has largely opted for a chisel and scalpel approach to refashioning its online content, but the end result is much the same – mentions of climate change have been excised, buried or stripped of any importance.

Federal government websites are being combed through to apply new verbiage. The state department’s office of global change, for example, has removed links to the Obama administration’s 2013 climate action report and mention of the latest UN meeting on climate change. Text relating to climate change and greenhouse gases has also been purged.

Trump’s desire to champion the coal industry is reflected in the Department of Energy’s online pages aimed at educating children. Sentences that point out the harmful health consequences of burning coal and other impacts of fossil fuels have gone.

Alterations to the Department…