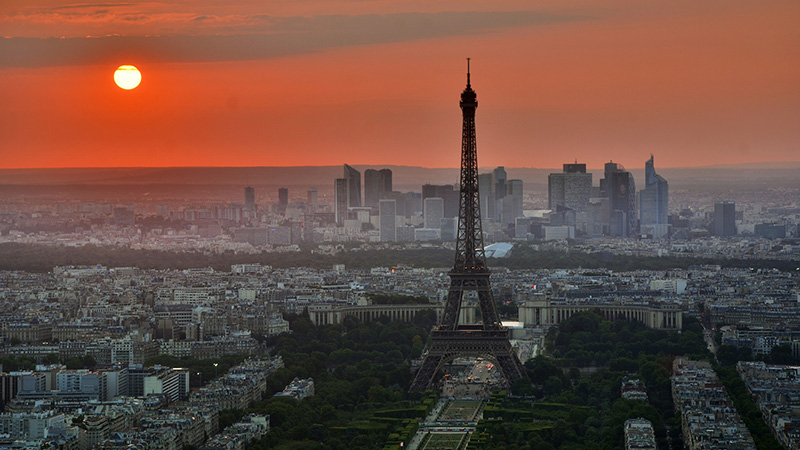 Environment chief asked by president to draft a strategy that would take the US out of the Paris climate deal, but keep the country within the wider UN climate process

President Donald Trump told his environmental chief that he intends to pull the US out of the Paris climate agreement, according to a source with knowledge of the conversation.

Trump told Environmental Protection Agency administrator Scott Pruitt, a key advocate for exiting the United Nations deal, to begin an exit plan, the source said. The strategy does not include leaving the UN Framework Convention on Climate Change (UNFCCC), which would have been a quicker, but more drastic, way to bow out of international climate dealings.

As an international treaty, the UNFCCC requires senate approval for the US to join. If the US were to withdraw from the full convention, any future reentry into the Paris agreement could be held up by a hostile upper house.

The White House still hasn’t confirmed whether Trump will yank the US out of the global pact to join Nicaragua and Syria as the only non-signatories. But multiple reports now cite White House sources

Trump will meet Wednesday afternoon with secretary of state Rex Tillerson, according to the state department’s public schedule. Tillerson has pushed for Trump to remain in the deal and his department takes lead on climate negotiations.

Many in conservative circles outside the White House are still in wait-and-see mode. Some have cautioned that Tillerson could sway Trump in their meeting, or that the slower, four-year exit process for Paris would enable a renegotiation on Trump’s terms.

Some corporations have been pushing Trump to stay in the deal as well – even fossil fuel firms, such as ExxonMobil Corp., where Tillerson was previously chief executive. Appealing to Trump’s businessman’s sensibilities, they argued the administration could secure better terms for US companies by remaining involved.