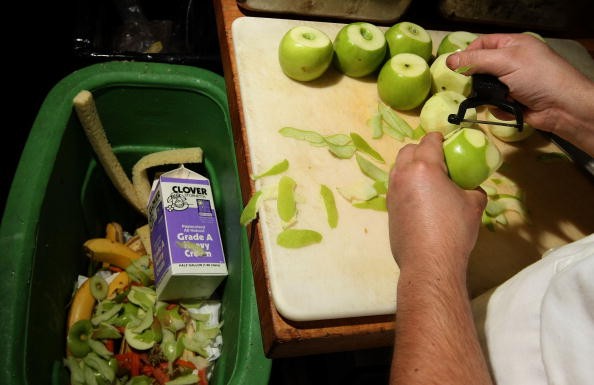 In 2016, an inquiry on food waste was launched after it was found out that 7.3m tons of food was wasted in UK households in 2015.
(Photo : Justin Sullivan/Getty Images)

A report conducted by the Environment, Food and Rural Affairs (EFRA) Committee has revealed that More than £10 billion worth of food is thrown away in British households every year.

The report has exposed the massive food waste problem of U.K., citing that the the government should establish a national food waste reduction target and supermarkets must do their part to address the issue.