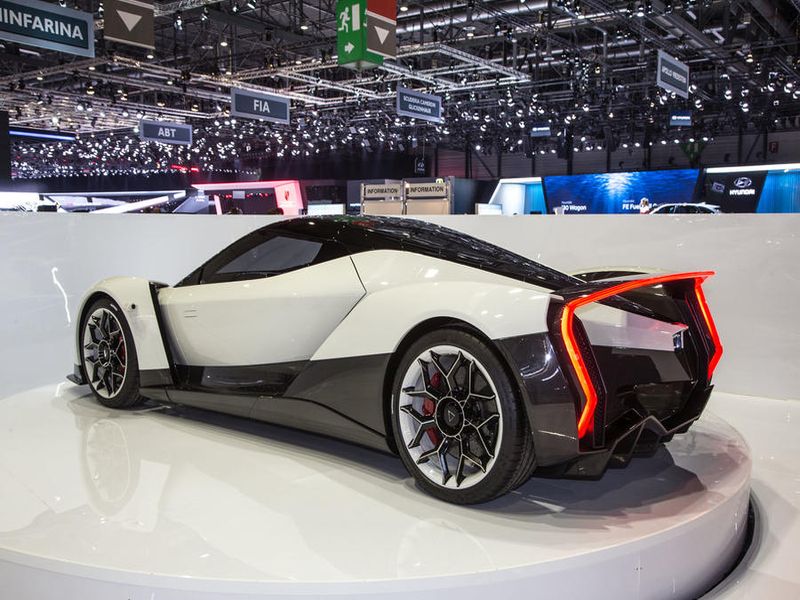 A strange name for a supercar, you may be thinking. The Vanda Dendrobium is named after an orchid which is found in Singapore. The design of the car has been nature inspired, the honeycomb pattern being repeated in many aspects of the design. The roof which is rear hinged and the doors remind, in a rather dramatic manner, the petals of the orchid unfolding. The ‘Vanda Dendrobium’ is an electric supercar which can go up 200mph. The Singaporean company Vanda Electrics are the manufacturers of this hypercar. Read on to find out some more cool details about the Dendrobium:

Who is Vanda Electrics

Vanda is a company specialising in electric mobility and battery technology, based in Singapore. Vanda has introduced the Dendrobium as a project to generate awareness and interest in the brand. The MotoChimp scooter and Ant Truck, both EV, are its other projects.

The Dendrobium can go into production

After a look at the car, you hope that this car would go into production. Company officials are still debating the fact. It all depends on the response the car receives at the Geneva Auto Show. If it gets a good response, the Dendrobium will be on road, and only a handful of these cars would be manufactured, with the collaboration of Williams Advanced Engineering. And the price would be in the seven figure range. The car would be on the road two years after the company decides to put it into production.

According to company officials, the car’s concept was in existence since the 90s but the manufacturers were waiting for the battery tech to be advanced enough for the concept to be realised.

How fast is it?