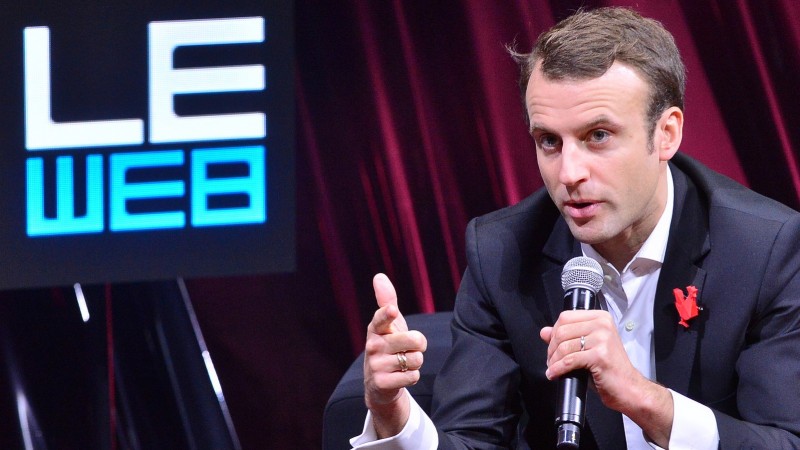 What a week. The axis of global politics tilted slightly in favour of climate action, while Climate Home brought you scoops from Bonn and the tiny Amazon settlement of Taquarussu do Norte.

Macron affirmed a commitment to climate cooperation in his short victory speech and first phone calls with the presidents of China and the US.

His cheeky video message inviting beleaguered American climate scientists to bring their innovation to France, dating from February, got a revival.

Note that he will need to get a parliamentary mandate next month to put his policies, which include a coal exit by 2022, into practice.

In rapidly warming Alaska, even ExxonMobil-boss-turned-US-chief-diplomat Rex Tillerson could not deny human influence on the climate.

He signed up to an Arctic Council declaration endorsing global action to cut greenhouse gas emissions. Ok, so it said nothing about the US commitment to the Paris Agreement, which president Donald Trump is steadily undermining. Still, it represented the strongest international statement yet from the Trump administration on climate change, suggesting that diplomacy is having some effect.

Retreating sea ice at the north pole clears the way for oil exploration. For all Trump’s eagerness to drill, baby, drill, it is self-described green leader Norway making the biggest inroads into Arctic oilfields. Statoil is opening up new Barents Sea wells this month.

Our Brazilian correspondent Fabiano Maisonnave was the first reporter on the scene of the country’s worst land-related mass murder in decades.