Who’s begging Trump to stick with Paris? Ivanka and Exxon, for starters. 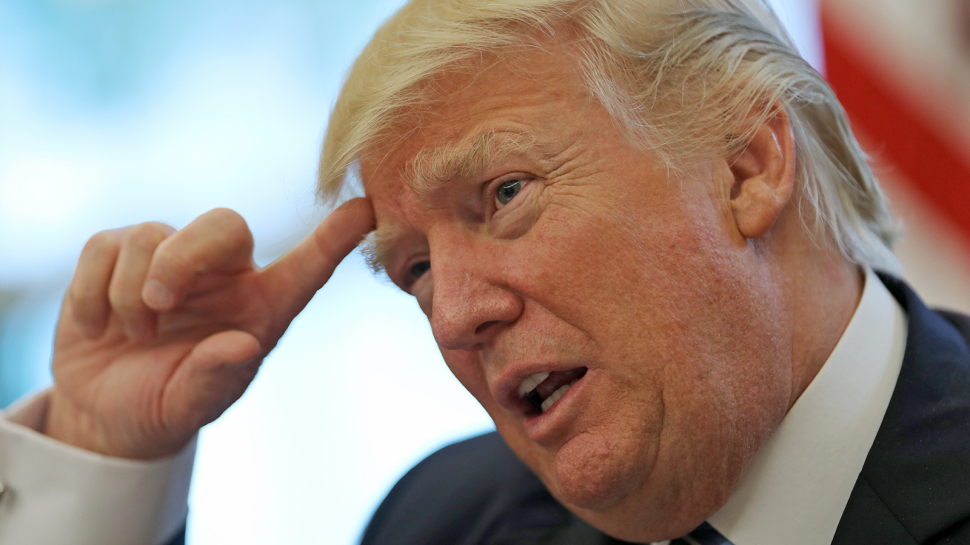 While running for the presidency, Donald Trump disparaged the Paris climate agreement as “one more bad trade deal” he would “cancel” once elected. But more than 100 days into his presidential term, Trump and his staff are still quibbling over whether to take the plunge. Many close to Trump — his daughter Ivanka and fossil fuel companies, for example — have pled for the country to stick with it.

So what’s an unsure president to do? Keep putting off the decision, apparently. On Tuesday, the administration postponed a scheduled meeting on the matter and pushed back the time frame on a verdict.

Some coal companies, along with advisers like Steve Bannon, have asked Trump to kick the Paris deal to the curb. But support for the pact comes from a broad set of groups, and it includes some surprises:

Ivanka Trump and her husband, Jared Kushner — a top Trump adviser — are apparently pulling for the agreement behind the scenes. Based on the tug-of-war still underway, their sway may not be all it’s cracked up to be. (We’re waiting for the SNL parody on this one.)

Representatives from both parties have urged Trump to stay in the deal, including nine GOP reps who advised Trump stay in the pact but loosen U.S. commitments.

Twelve governors (all from blue states, mind you) wrote to the President last week, calling for global action on climate. Californian…