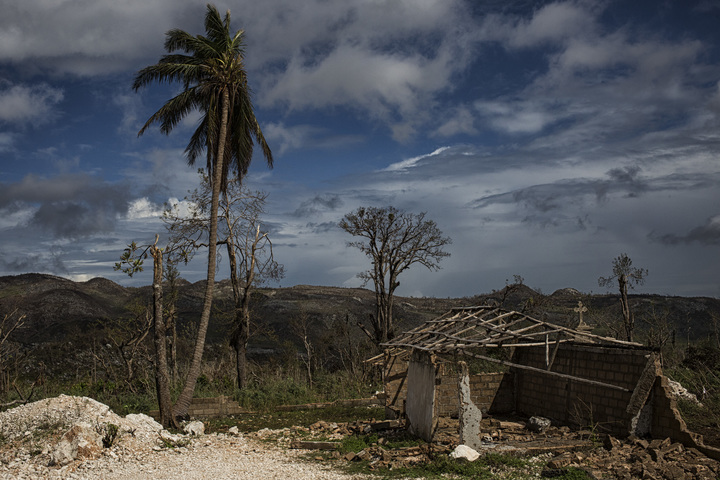 Climate change is a good example. The 13 small island developing states that were among the first to ratify the Paris Agreement last year are responsible for just 0.02% of the world’s greenhouse gas emissions but are among those who will suffer the most because of the changes global warming is bringing to the world’s weather.

Another example is seismic risk. Earthquakes and tsunamis kill more people than any other type of natural hazard. They do so partly because of a lack of adequate early warning systems and seismic alerts but a major root cause is either an absence of adequate building codes and land use regulation, or a lack of enforcement where they exist. It’s the poor quality of the construction that often kills people.

The world has met to wrestle with the conundrum of why we voluntarily expose ourselves to growing levels of risk, every two years since 2005 when a world conference on disaster risk reduction came up with a blueprint for reducing disaster losses, the Hyogo Framework for Action 2005-2015.

That meeting in Kobe, Japan, was electrified by the fall-out from the Indian Ocean tsunami three weeks earlier, that swept away some 230,000 lives over the course of several hours as it inundated shorelines hundreds of miles from its epicentre.

Since then mortality rates have fallen for…