Why Waste-To-Energy Plants Are Problematic 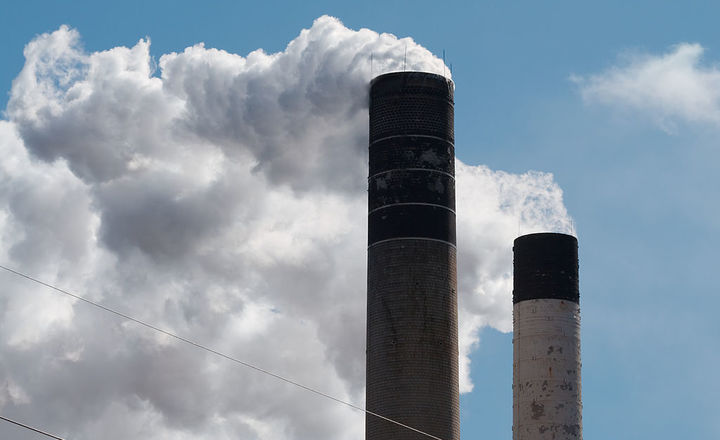 This is a serious problem. Americans waste over 250 million tons of resources every year. We’re the largest generator of waste globally. Roughly 33 million tons of those resources are burned, 136 million tons are buried under ground, and only 89 million tons are recycled or composted. Meanwhile, the vulnerable communities and environments on the receiving end of that trash disposal process are negatively impacted on a daily basis.

Take New York State’s Westchester County, for example, which is just north of New York City and has been home to some of America’s most powerful politicians, including, most recently, Hillary Clinton and Donald Trump. Despite the incredible concentration of wealth in Westchester, the county continues to receive an “F” grade for its air quality from the American Lung Association.

That “F” grade likely stems, at least in part, from the county’s proximity to New York City, a heavy-emitting metropolis long known for its ability to cause cardiovascular disease (read NYU Langone Medical Center’s analysis on how NYC air can kill you). However, that “F” grade also stems from the fact that Westchester’s historically poorer towns, such as Peekskill, were turned into sacrifice zones decades ago, allowing carbon- and-toxic-emitting infrastructure to line the Hudson River waterfront. (Peekskill is a frequent recipient of “environmental justice” grants, which indicates the high level of need in tackling threats to environmental and public health.)

One Westchester County plant in particular – an incinerator run by Wheelabrator along Peekskill’s historic and scenic waterfront – burns “2,250 tons per day of everyday household and business waste” and claims to supply “63 MW of clean, renewable electricity” to the local utility. To be clear, it’s not atypical for companies to relabel their power as clean and renewable. Natural gas and nuclear companies do it all the time, irrespective of the fallaciousness of their claims. Similarly, in Wheelabrator’s case, there’s nothing “clean” or “renewable” about the electricity produced by this waste-to-energy plant. Let’s look at the numbers.

First, Wheelabrator emitted over 577 million pounds of carbon dioxide and over 131,000 pounds of carbon monoxide last year (see New York State Department of Conservation’s “Emissions Contaminant Totals Report”). Add to that over 247,000 pounds of sulfur dioxide and over 2 million pounds of nitrogen oxide in 2016 alone. That’s a lot of dirty pollutants pointed at American lungs, with potential adverse impacts on Peekskill residents’ respiratory and cardiovascular health.

There’s nothing “clean” about 577 million pounds of CO2 entering Peekskill’s air in a single year. To put it a different way – converting those 577 million pounds to 288,000 tons and then dividing that tonnage by the average CO2 emitted annually by one American car, which is roughly 5 tons – that’s like adding…