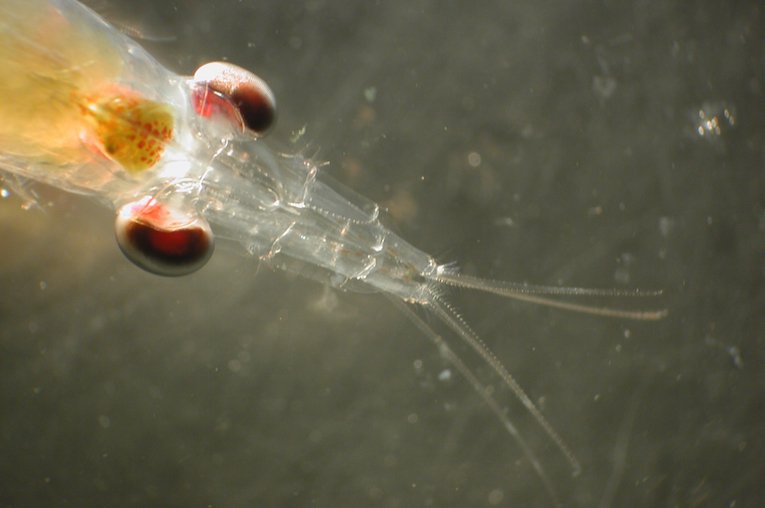 Over the last ten years, we have produced more plastic than during the whole of the last century and enough plastic is thrown away each year to circle the earth four times.

So, where does most of this plastic end up? The ocean — around 80 percent of marine litter originates on land and most of that is plastic. We are treating the ocean like a trash bin with devastating consequences not only to marine life but the entire planetary ecosystem.

To understand how devastating the current plastics problem is and the effect on the entire marine ecosystem, we must first understand something at the very small end of the spectrum: plankton.

Phytoplankton and the ocean are therefore considered one of the biggest carbon sinks on the planet much in the same way that the Amazon rainforest is. Scripps Institute of Oceanography stated in 2012 that “26 percent of all the carbon released as CO2 from fossil fuel burning .. was absorbed by the oceans.”

The tiny plankton and the large whale are as equally important within the entire marine ecosystem, and both play a critical role in the planetary ecosystem which supports all of our…