Will US Climate Scientists All Move to France? Please? 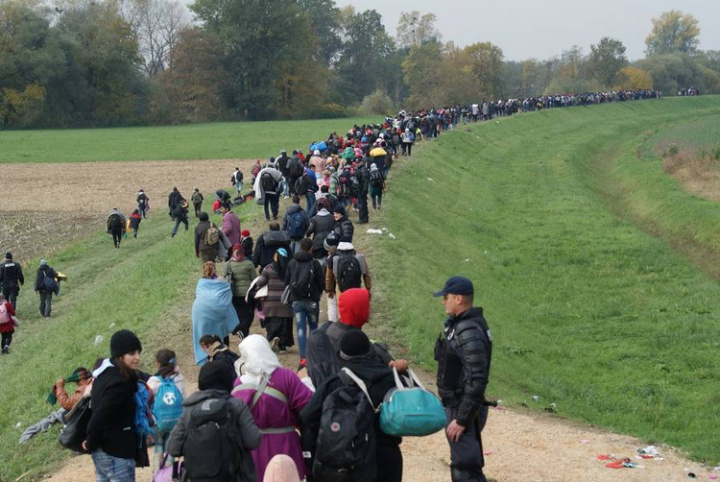 Speculation is mounting about whether President Macron will keep his promise to take all our climate scientists, and offer them a new home in France.

Back in February, then Presidential Candidate Emmanuel Macron offered US climate scientists who were worried about their future under President Trump a new home in France.

Will President Macron keep his promise?

Interest in Macron’s offer has surged since he won the French Presidency;