With public lands at stake, outdoors enthusiasts head to D.C. 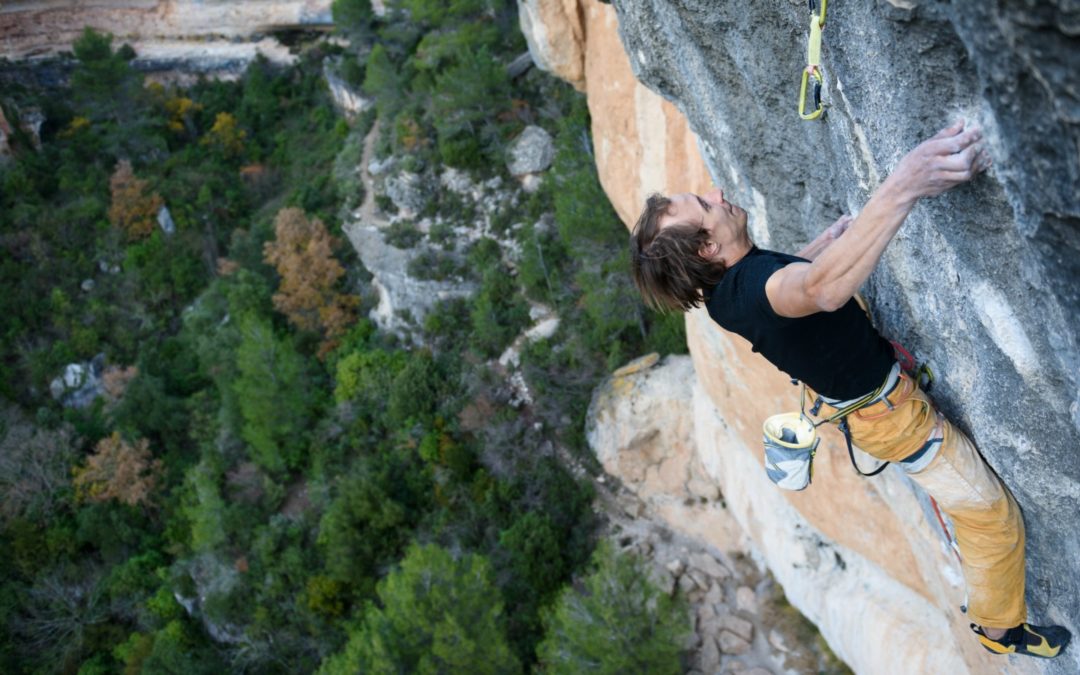 “Climbing big walls is what I know,” says the 38-year-old climber, who made national headlines for bagging the first free ascent of Yosemite’s Dawn Wall in 2015. “Getting dressed up in a suit and going up to Capitol Hill is definitely not my safe spot.”

Nevertheless, Caldwell, along with a number of the world’s top climbers like Alex Honnold, Kai Lightner, Sasha DiGiulian, and Libby Sauter, joined advocacy groups and outdoor industry representatives in Washington, D.C., last Thursday to lobby for the protection of our nation’s public lands.

“I’ve spent my entire life on public lands. More than 50 percent of the days of my life have been spent in national parks,” Caldwell says. “I think public lands may be the best thing about America, and I don’t want that going away.”

Organized by the American Alpine Club and the Access Fund, the event dubbed “Climb the Hill” featured a group of over 40 climbers, advocates, and industry representatives from across the country. Divided into teams representing geographic regions, the climbers visited the offices of over 50 different congressional members and officials, sharing stories of their experiences on public lands and voicing opposition to the Trump administration’s moves to defund public lands agencies, expand fossil fuel developments, and rescind national monuments designated under the Antiquities Act.

“One of the goals was to provide a unique voice so that congressional representatives could understand a different perspective on public lands,” says Erik Murdock, policy director at the Access Fund, one of the advocacy groups behind the event. “About 60 percent of our climbing areas across the country are on federal lands. Our mission is to make sure that these areas are protected and conserved for future generations.”

Of particular concern to the coalition of climbers is Utah’s Bears Ears National Monument — one of the 24 monuments currently threatened by President Trump’s recent executive order, which calls on Secretary of the Interior Ryan Zinke to evaluate national monuments over 100,000 acres in size and created since 1996.

Designated a national monument by Obama last year, Bears Ears has been the center of a longstanding land dispute that pits Native American groups and outdoor recreation advocates against landowners and state officials who oppose federal land control and want to keep the area open for drilling, mining, logging, and heavy recreation, such as with ATVs.

Secretary Zinke, who has also been tasked with reexamining drilling laws in national parks, was in Utah last week to review Bears Ears and Grand Staircase-Escalante National Monument — just two of the 24 parks that could potentially be rescinded or scaled down under the president’s order.

No president has ever rescinded or altered a National Monument since the Antiquities Act was founded in 1906, and many legal scholars believe the move would not hold up in court.

The interior secretary is expected to submit a recommendation to President Trump by the beginning of June, and public commentary for Bears Ears will close May 26th. You can still weigh in to protect Bears Ears by writing to Secretary Zinke here.