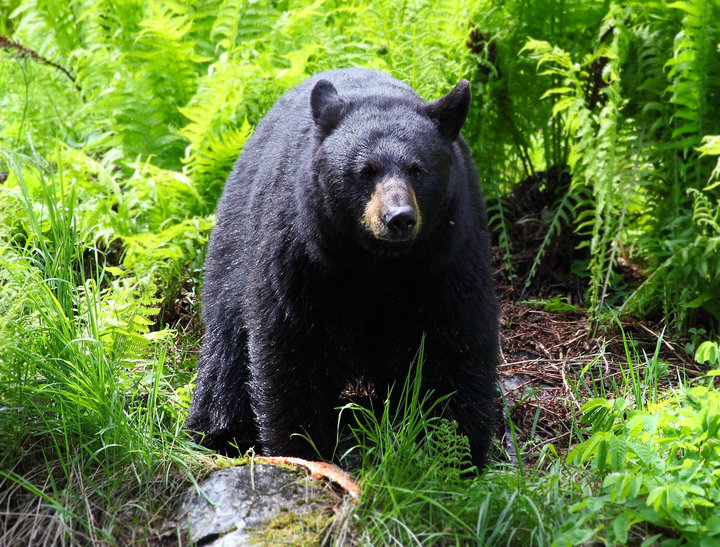 Wildlife experts called black bears’ back-to-back fatal maulings of people in Alaska this week “an anomaly” ― but warned the rare incidents could rise as humans encroach on the animals’ habitat.

In the latest mauling, a bear killed a contractor who was taking geological samples for a gold mine near Delta Junction on Monday, officials for Pogo Mine told The Associated Press.

A second contractor sustained non-life-threatening injuries from the late-morning attack and was being treated in hospital. Authorities said they located and killed the black bear.

The attack followed a similar one on 16-year-old Patrick Cooper, who was participating in a trail run south of Anchorage when he was mauled on Sunday.

The teen reportedly phoned his brother just after noon to say that a black bear was chasing him. Authorities later recovered his body near the trail and shot the the bear in its face, but the bear escaped.

Ken Marsh, a representative from the Alaska Department of Fish and Game, said that the attack was unusual because it appeared to be predatory and defensive ones are more common.

“It’s very unusual,” he told the AP of the mauling. “It’s sort of like someone being struck by lightning.”

“To have two in two days is…