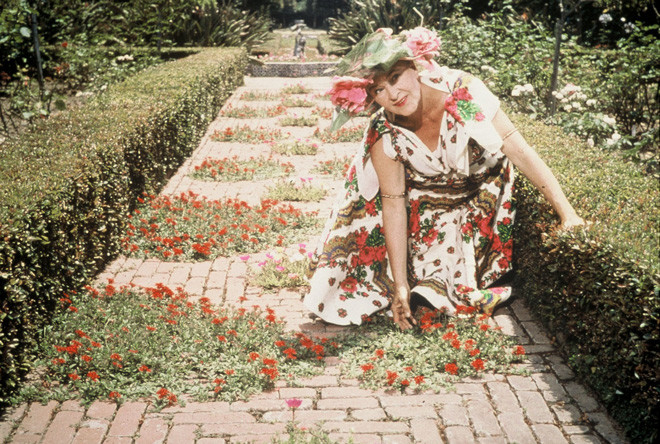 Like many, Madame Ganna Walska came to California in search of spiritual enlightenment.

Walska was a Polish opera diva. She toured Europe and the United States, collecting numerous husbands along the way. In 1941, encouraged by her sixth and final spouse (who was also her yoga guru), she purchased a 37-acre estate in Montecito, in Santa Barbara County. But a few years later, when the marriage fell apart, Walska claimed the estate as her own. She called it Lotusland.

“It is impossible to separate the creation from the creator. This is a very personal garden. It’s all Madame Ganna Walska,” said Gwen Stauffer, Lotusland’s executive director. She smiled as she described Walska. “She was a collector by heart. She collected all kinds of things, and when she found out plants were collectible she was collecting them with a vengeance, from all over the world.”

Eccentric hats, opulent gowns and glittering gemstones took a backseat to exotic flora and fauna. And Walska had an incredible knack for showcasing her newfound passion. For maximum dramatic effect,…