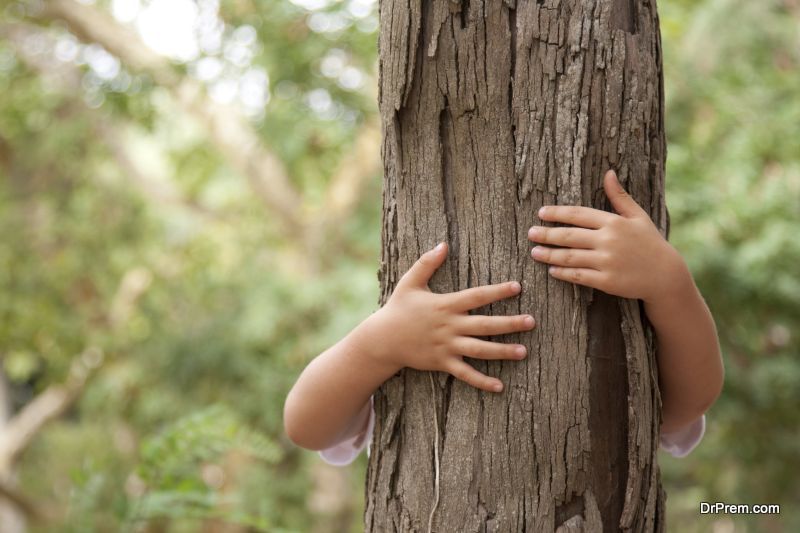 For the sake of conservation of the environment and improving environment’s state, environmental movements or the green movements take place. These social or political movements strive to encourage sustainable management of natural resources by protecting the environment in numerous ways. There have been a number of environment movements in India and following are the 8 most powerful and inspiring of all.

Clean India Movement, better known as the Swachh Bharat Abhiyan, is a campaign by the government of India to clean the streets, roads, and to reduce or eliminate open defecation by constructing individual, cluster, and community toilets. Prime Minister Narendra Modi officially launched the campaign on 2 October 2014 at Rajghat, New Delhi.

The movement took place in the year 1978, which aimed to protect the Silent Valley – an evergreen tropical forest of the Palakkad district of Kerala. It was a movement against the hydroelectric project across the Kunthipuzha River that could have destroyed four-million-year-old rainforests. The movement was so strong that the government had to take a step back and Indira Gandhi declared in 1981 that Silent Valley would be protected. In 1983, the issue was re-examined and in 1985, Prime Minister Rajiv Gandhi finally inaugurated the Silent Valley National Park.

Narmada Bachao Andolan is an environmental movement directed against the number of large dams being built across the Narmada River. Medha Patkar and Baba Amte were its leading spokespersons. Sardar Sarovar Dam in Gujarat is the biggest dam on this river and is the…