A battle royale has broken out between clean power purists and pragmatists. 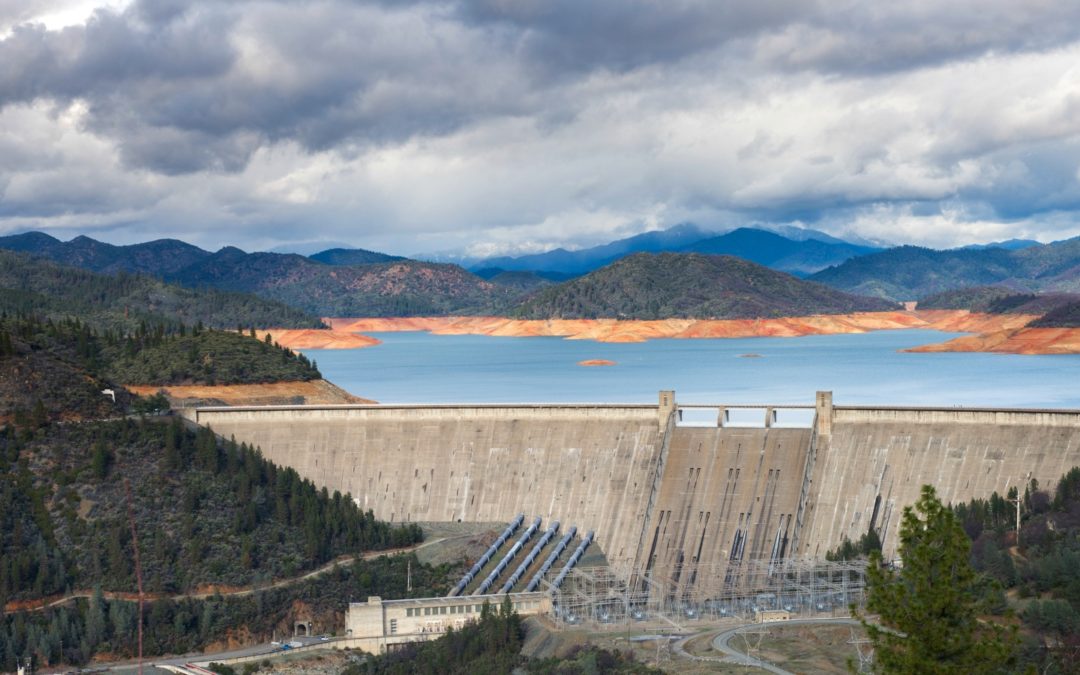 Two years ago, a paper came out arguing that America could cheaply power itself on wind, water, and solar energy alone. It was a big deal. Policy makers began relying on the study. A nonprofit launched to make the vision a reality. Celebrities got on board. We named the lead author of the study, Stanford University professor Mark Jacobson, one of our Grist 50.

Now that research is under scrutiny. On Monday, 21 scientists published a paper that pointed out unrealistic assumptions in Jacobson’s analysis. For instance, Jacobson’s analysis relies on the country’s dams releasing water “equivalent to about 100 times the flow of the Mississippi River” to meet electricity demand as solar power ramps down in the evening,…