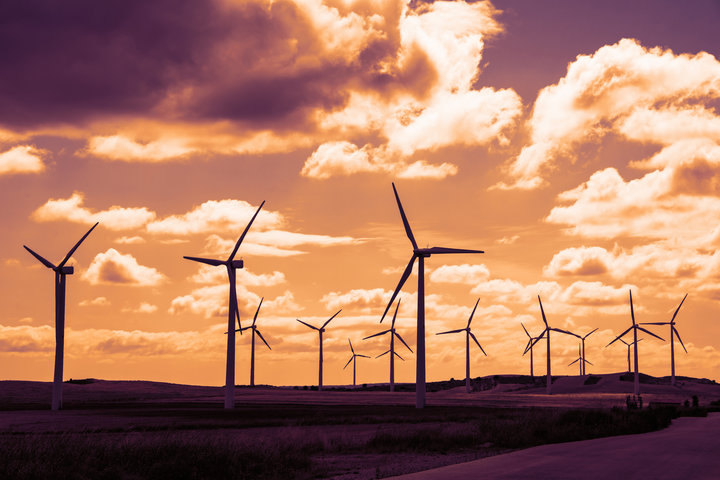 China completed construction on the world’s largest solar farm earlier this year. Shortly afterward, both China and India officially surpassed the United States to become the world leaders in renewable energy investment. This all happened before President Trump withdrew the United States from the Paris Climate Agreement.

For the sake of our planet’s future, it’s reassuring to know the rest of the world is going on without us in the fight against climate change.

For the sake of our planet’s future, it’s reassuring to know the rest of the world is going on without us in the fight against climate change. For our economy, however, failing to compete globally in the rapidly growing clean-energy sector represents a self-inflicted wound.

This precise concern is why major American businesses, including Microsoft, Apple, Coca-Cola, Walmart, Google, Exxon, and GE, opposed the withdrawal from the Paris Agreement. They know the growth of clean energy jobs, like wind and solar, is far outpacing fossil fuel jobs. Solar alone is responsible for 1 in 50 new U.S. jobs, and wind turbine technician is the single fastest-growing job in the United States.

If we don’t start increasing our renewable energy investments to keep up with the rest of the world, the sight of other nations like China and India leading the way on the biggest, boldest clean-energy endeavors – and reaping the benefits of the jobs they create – will become routine.

Today Sen. Chris Murphy (D-CT) and I put forward a plan to help our nation reclaim its leadership in the 21st-century clean energy economy. Our bill, called the Green Bank Act, will create a National Green Bank to provide financing support to regional, state, and municipal green banks, which in turn fund clean-energy and energy-efficient projects across the United States. It’s a market-driven plan to both…