A drought in the Dakotas spells trouble for the U.S. wheat harvest. 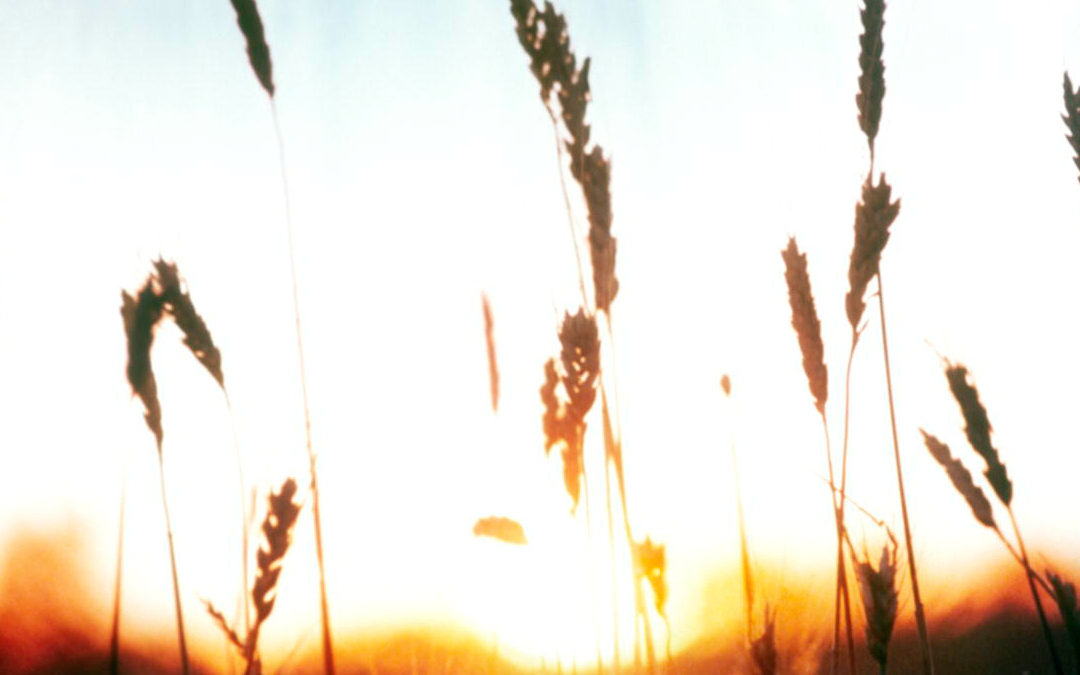 Farmers in the Upper Midwest got a big dose of bad news Thursday: The extent of the region’s ongoing “extreme” drought has more than tripled in the past week.

Temperatures are expected to reach as high as 107 degrees next week in parts of the Dakotas, more than 20 degrees above normal. In large swaths of the Dakotas and eastern Montana, spring rains have been less than half of normal. On Monday, North Dakota Governor Doug Burgum declared a statewide fire and drought emergency.

In the longer term, the region’s wheat harvest is in serious jeopardy…