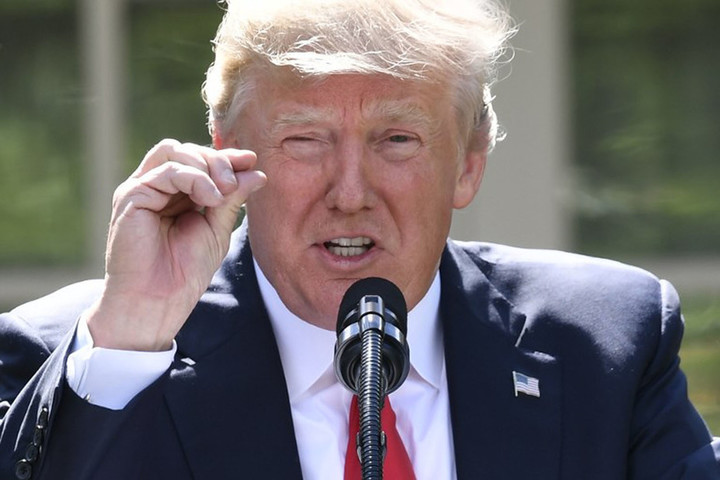 On June 1, U.S. President Donald Trump announced that the United States would withdraw from the Paris climate agreement, ignoring pleas from businesses (including fossil-energy heavyweights such as ExxonMobil), city mayors (including the former steel capital Pittsburgh), federal states (including the world’s sixth-largest economy, California), his own Secretary of State and Secretary of Defense, all other G7 leaders and, last but not least, the Pope.

After almost two decades of tedious negotiations, the Paris Agreement (or Accord de Paris) was adopted in December 2015 by virtually every country in the world, including the U.S. The Paris Agreement’s central aim is to hold global warming well below 2 degrees Celsius and to pursue efforts to limit warming to 1.5 degrees Celsius. Unlike its predecessor, the Kyoto Protocol, the Paris Agreement not only involves greenhouse gas emission targets for developed countries but also for emerging and developing countries such as China and India.

The countries that have ratified the Paris Agreement are obliged to submit a plan every five years to the United Nations stating how they intend to achieve their “nationally determined contributions” (NDCs), which are voluntary pledges to limit national greenhouse-gas emissions and to help developing countries cope with climate change. In a nutshell, President Trump essentially decided to pull his country out of a voluntary deal that has no enforcement mechanism in place, thereby snubbing the global coalition of almost 200 countries that signed the Paris Agreement, and adding stress to transatlantic diplomatic relations.

According to his Rose Garden Speech delivered on June 1, there are several reasons but “bottom line is that the Paris Accord is very unfair, at the highest level, to the United States”.

Allocating emission reduction efforts across countries may be regarded as a typical problem of distributive justice. In 1992, countries agreed on fundamental principles for such a burden-sharing in the United Nations Framework Convention on Climate Change (UNFCCC):

> “The Parties should protect the climate system for the benefit of present and future generations of humankind, on the basis of equity and in accordance with their common but differentiated responsibilities and respective capabilities. Accordingly, the developed country Parties should take the lead in combating climate change and the adverse effects thereof.”

These principles of equity and common but differentiated responsibilities and respective capabilities build the basis for all UN climate negotiations. While there are numerous interpretations of what this actually means in the context of the climate negotiations, four core approaches have emerged in climate negotiations and the academic literature. First, accountability (or responsibility) relates to past and current levels of greenhouse gas emissions (polluter pays principle). Second, ability to pay highlights countries’ heterogeneous financial and technological capabilities to reduce emissions versus economic development needs. Third, egalitarian approaches such as an equal-per capita rule underline that all people should have equal initial rights to use the atmosphere. Finally, sovereignty-based rules stress countries’ rights to govern their own climate-policy targets, which typically imply preserving the current pattern of countries’ shares of global emissions (grandfathering).