A judge rules that rushing approval for the Dakota Access Pipeline violated the law. 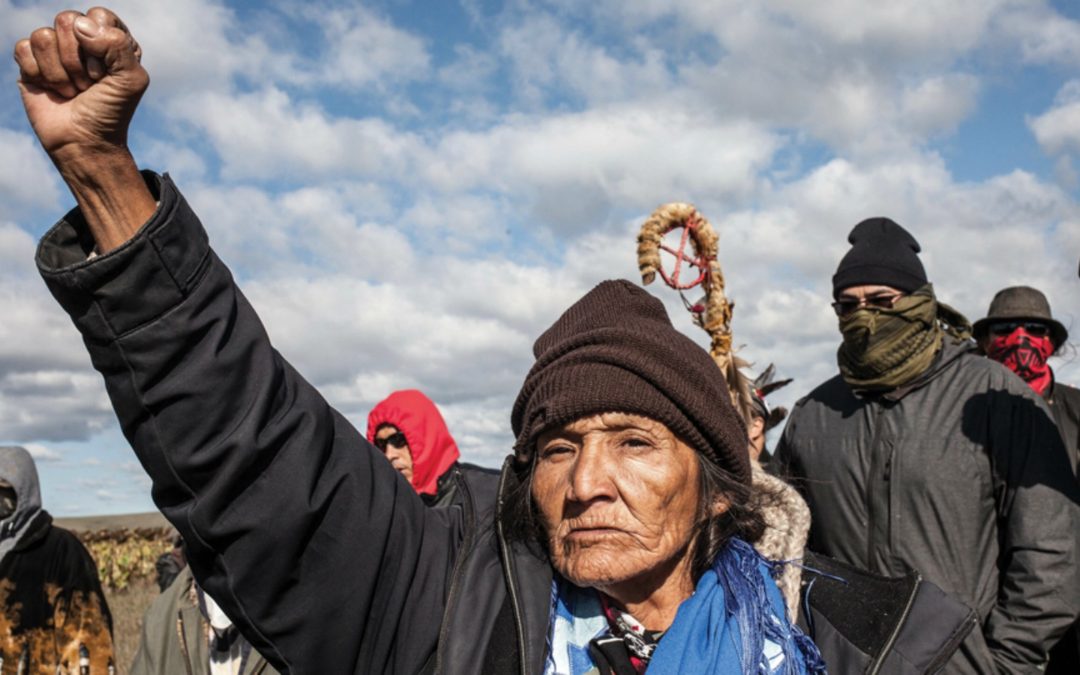 Oil will keep flowing for now, but the Standing Rock Sioux will have an opportunity next week to argue the pipeline should be shut down while it undergoes further environmental review. A decision on shutting down the pipeline could come in as soon as six weeks.

U.S. District Court Judge James Boasberg issued a ruling Wednesday that deemed the previous environmental review process inadequate. The ruling comes in response to a legal challenge filed by the tribe in February, after the Trump administration hastily greenlit the pipeline shortly after inauguration. According to Jan Hasselman, the Earthjustice attorney representing the tribe, the ruling represents a significant victory and is possibly the first time a federal judge ruled Army Corps approvals didn’t adequately consider environmental justice concerns.

Specifically, the judge said the Army Corps of Engineers, which must approve pipelines that cross water, “did not adequately consider the impacts of an oil spill on fishing rights, hunting rights, or environmental justice, or the degree to which the pipeline’s effects are likely to be highly controversial.”

Now, the Corps must undertake additional review. But, based on the ruling, to what extent is unclear. “Do they just try to paper this over with a supplemental or revised environmental assessment which is likely to lead to more litigation?” says Hasselman. “Or do they go back to the EIS process which was started in the…