Al Franken On Jettisoning Paris Pact: This Is So Bad In So Many Ways 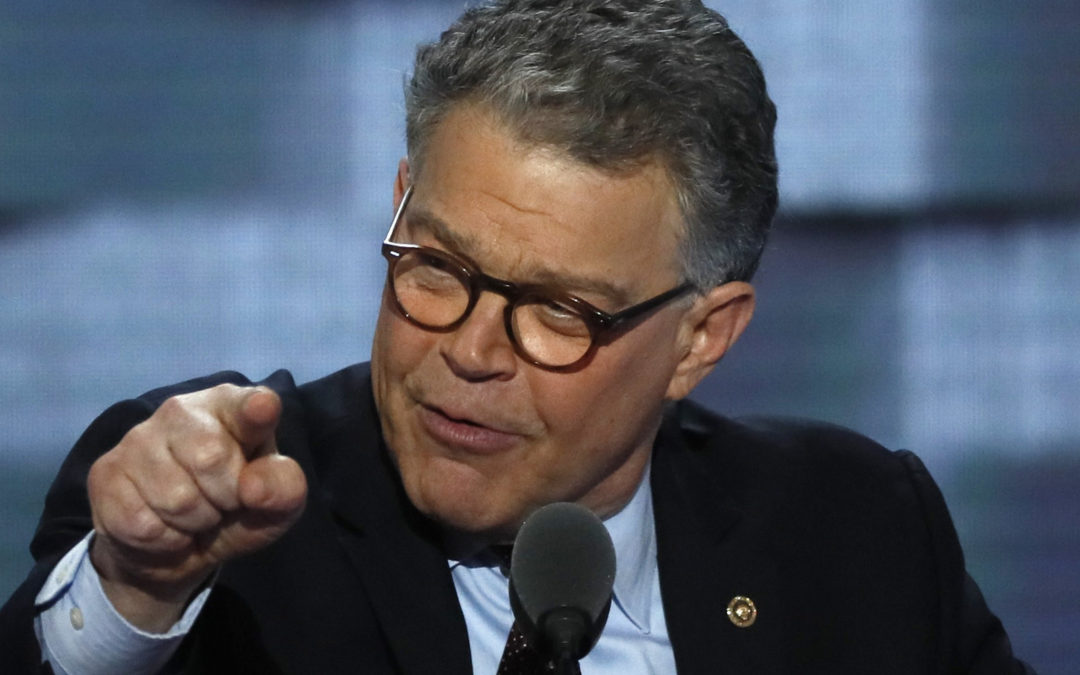 A depressed but still funny Sen. Al Franken (D-Minn.) turned up on “The Daily Show” Thursday night to lament the terrible, horrible, very bad day on which Donald Trump announced the U.S. would withdraw from the Paris climate accord.

“This is so bad in so many ways,” the former “Saturday Night Live” cast member told host Trevor Noah. For one thing, Franken doesn’t want to answer to his grandchildren 50 years from now when they’re grown and ask him why he didn’t do anything about climate change. (They’ll also ask, “Why are you still alive?” since he’ll be about 116 years old at that point, he quipped.)

The Paris Agreement was a “monumental achievement getting the entire world, minus Syria and Nicaragua ― and now us. … It’s…