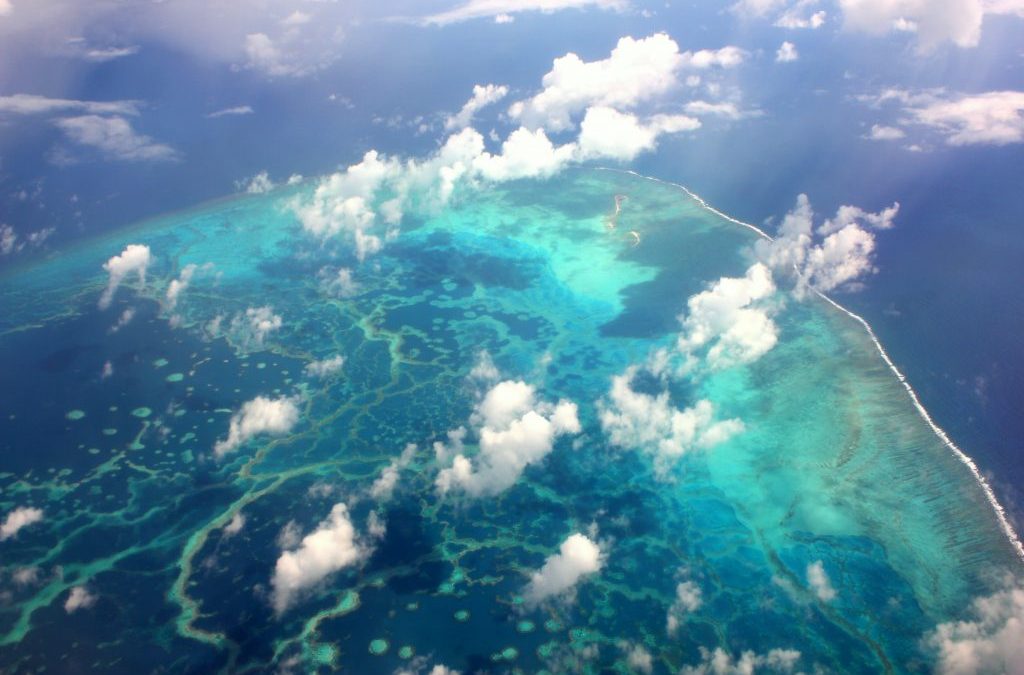 Editor’s note: U.S. President Donald Trump has issued an unprecedented executive order instructing the Department of the Interior to review all national monuments greater than 100,000 acres created since 1996. After the review, the president could attempt to shrink or delist these national monuments — an action that, while likely to be challenged in court, could have severe consequences for the conservation of the United States’ critical natural areas. Conservation International’s (CI) senior vice president for oceans, ‘Aulani Wilhelm — a Native Hawaiian and the monument’s first superintendent — considers the importance of Papahānaumokuākea Marine National Monument, one of the national monuments on the chopping block.

At a time when the United States should be celebrating the 11th anniversary of one of the best presidential decisions ever made to protect the ocean — the establishment of the Papahānaumokuākea Marine National Monument — American citizens are instead being asked their opinion on whether or not it should exist at all.

Yet, Americans have already spoken overwhelmingly in support of strong protections for this special ocean region for over 20 years, in every public process held since 1998. Today Papahānaumokuākea enjoys widespread support from local to international levels. It’s incomprehensible, then, that this global pioneer in the engagement of indigenous people in management and large-scale ocean conservation would be placed under “review.”

Simply put, Papahānaumokuākea is one of the most extraordinary ocean places on the planet. This 1,200-mile stretch of reefs, islands and atolls is exceptionally rare. Teeming with life, it reminds us humans how oceans should function when healthy: able to provide food, oxygen and well-being for both people and nature.

It is also a significant cultural place for Native Hawaiians. Our creation story tells us our oldest non-human ancestor is the coral polyp from which all other higher forms of nature — including us — descend. Because of this kinship, we understand that not only do people need nature, but people are nature. Protecting Papahānaumokuākea is not only about rare and diverse species and unique geology — it is about protecting and securing a future for generations to come, and understanding that we simply can’t borrow from the future any longer.

When designating Papahānaumokuākea as a Marine National Monument in 2006, President George W. Bush said, “This is a big deal!” And it was. The ocean — and the problems it faces — are huge. So are the protections that Papahānaumokuākea provide. In fact, the monument is the largest actively managed conservation area in the world, land or sea — bigger than all U.S. national parks combined.