As Bee Populations Decline So Will Healthy Food 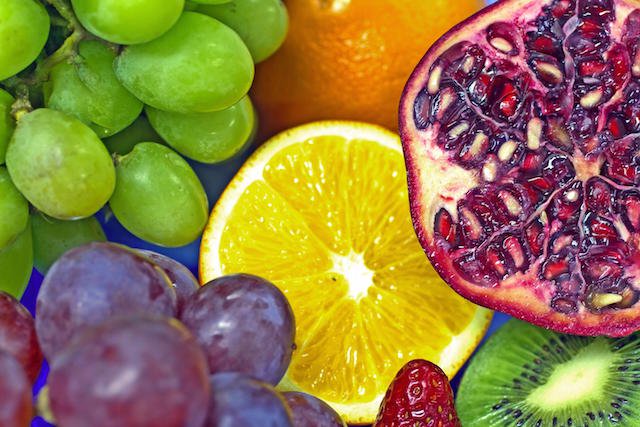 It’s often been said that bees are responsible for one out of every three bites of food we eat. According to Achim Steiner, the executive director of the United Nations Environment Program (UNEP), “of the 100 crop species that provide 90 percent of the world’s food, over 70 are pollinated by bees.” As such, pollination is a keystone process in terrestrial ecosystems and major parts of agriculture. But as bee communities, both wild and managed, have been rapidly declining over the last half century, concerns mount for the future of our global food system that pollinators are so intrinsically a part of.

A recent study has been able to quantify both the nutritional and health outcomes for human populations around the globe that are associated with the potential decreased intake of pollinator-dependent foods. The current concerns that we have for the remaining bee populations and our global food system can now intensify by the threat of, according to the study, rising nutritional deficiencies and chronic non-communicable disease.

According to the FAO, pollinators such as bees, birds and bats affect 35 percent of the world’s crop production, increasing outputs of 87 of the leading food crops worldwide, as well as many plant-derived medicines. The FAO also states that approximately 80 percent of all flowering plant species are pollinated by animals, including vertebrates and mammals — but the main pollinators are insects. These pollinating insects, bees especially, play a critical role in the continuation of natural plant communities and ensuring the production of seeds, which are linked directly to our global food system.

Without bees, humans would not have most of the fruits, seeds, nuts and vegetables that we eat today. These foods provide necessary nutrition and fight against chronic diseases, such as cardiovascular disease and type 2 diabetes, which animal food products are known to contribute to. The majority of the food we eat every single day and our resulting survival is reliant on these tiny little insects that individually are not much bigger than one of our fingernails.

The recent study by The Lancet (.pdf) provides the first global analysis of the contribution of pollination to human health through diet and specifically examines our reliance on pollinator-dependent foods for controlling chronic and malnutrition related disease.

The study has said that “pollinator declines could lead to substantial new disease burdens from both micronutrient deficiencies and chronic diseases,” where inadequate intakes of nutrients such as vitamin A and folate can affect growth, immune system functionality, reproduction, vision, DNA synthesis and cell division, while…