As Peatlands Thaw, Two Gases Much Worse Than Carbon Are Being Unchained 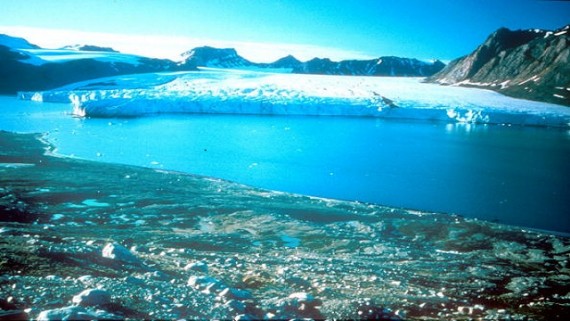 Thawing of permafrost peatlands of the Arctic could release so much methane and nitrous oxide that our planet might never recover. These permanently frozen areas cover 625,000 square miles around the Arctic Circle–and as you read this, they are melting.

Without intervention to prevent it, dozens of billions of tons of carbon will be released by 2100 as the permafrost peatlands thaw and the plant materials become subjected to microbial breakdown.

Although carbon dioxide is the better-known greenhouse gas, methane is up to 30 times as potent in terms of the heat trapping that powers global warming. And nitrous oxide leaves both in the dust: A single molecule of nitrous oxide has the warming potential of 300 molecules of carbon dioxide.