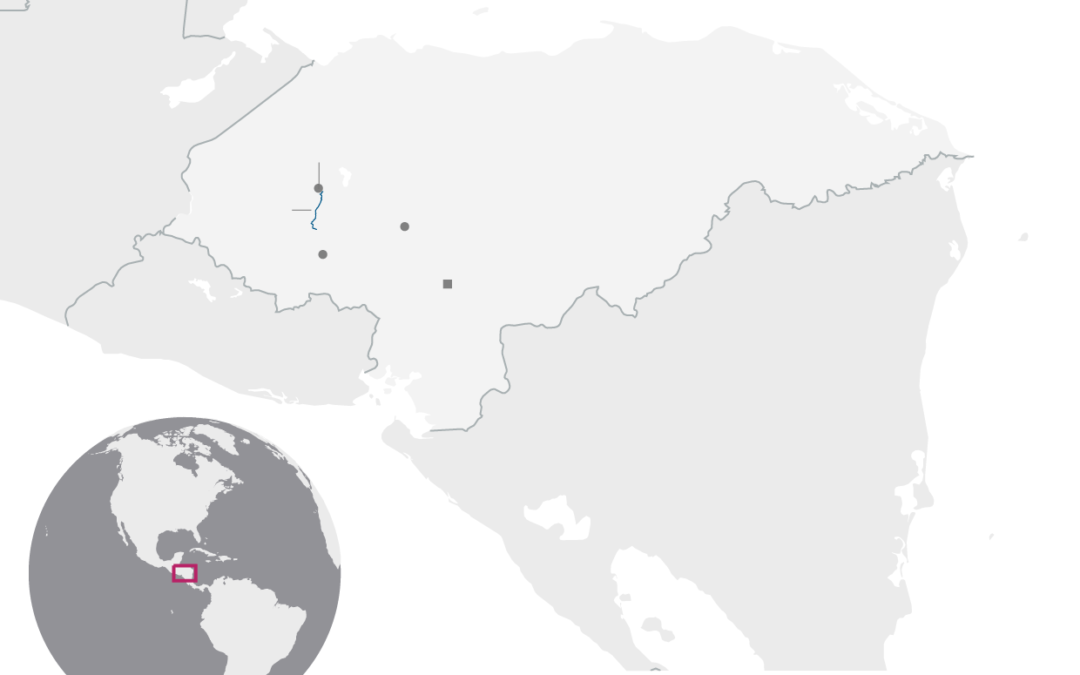 The international funders behind the hydroelectric dam opposed by murdered Honduran environmentalist Berta Cáceres are withdrawing from the project, the Guardian can reveal.

Three financial institutions had pledged loans worth $44m for the Agua Zarca dam on the Gualcarque river, which is considered sacred by the Lenca people and which Caceres campaigned against before her death.

Her murder last year triggered international outrage and piled pressure on the international backers to pull out of the project amid a campaign of intimidation against communities opposed to the dam.

The Civil Council of Popular and Indigenous Organizations of Honduras (Copinh) – the campaign group Caceres co-founded – has long demanded that investors withdraw and make reparations for the human rights violations linked to the project.

Desarrollos Energeticos SA (Desa), the private company behind Agua Zarca, has two major shareholders: Potencia y Energia de Mesoamerica (Pemsa), a Panama-registered company whose president – former military intelligence officer Roberto Castillo – is also president of Desa. The other, Inversiones Las Jacaranda, is owned by the powerful Atala Zablah family, who are also on the Desa board.

Caceres wrote to FMO in 2013 after the murder of her colleague Tomás Garcia, asking them not to finance Agua Zarca amid violence against…