Barring a miracle, Republicans will cut food for the hungry. 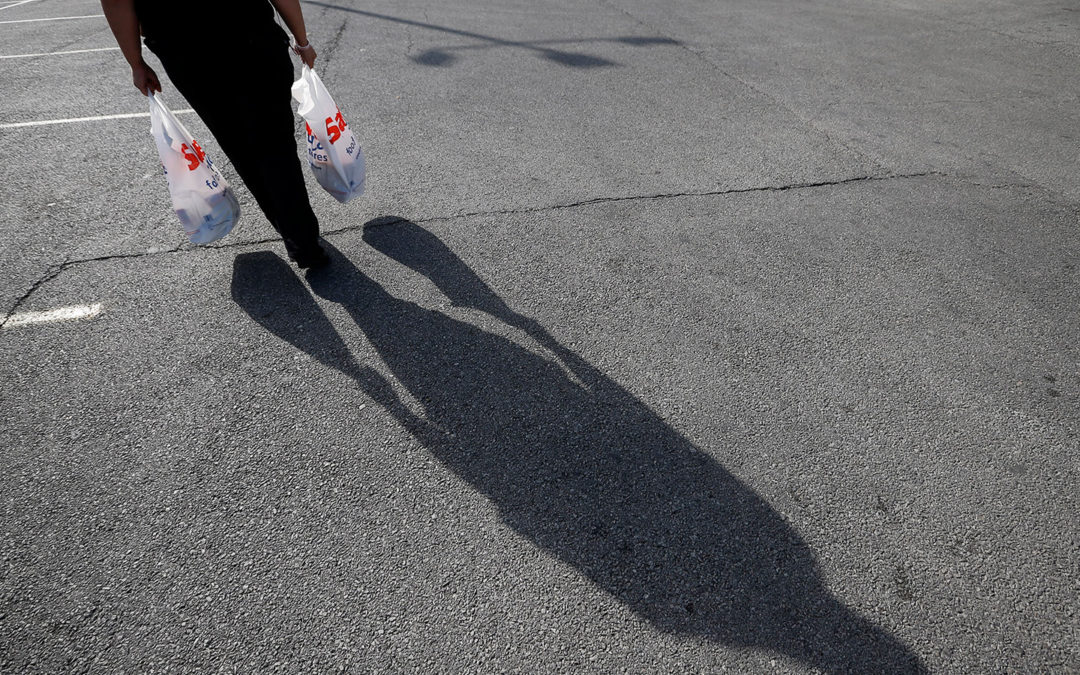 Congressional Republicans have wanted to slash the food stamp program for a long time, but for the last eight years President Barack Obama mostly stood in their way.

Now, that restraint has been replaced with a goad. Trump announced plans for even deeper cuts to the Supplemental Nutrition Assistance Program (SNAP) last month. Those cuts could come this year in a budget bill or next year when legislators craft a new farm bill.

Under Obama, SNAP survived with relatively small cuts, but even those were enough to affect lives. Consider the woman Arthur Delaney found for a story in the Huffington Post:

“After those changes, Judy Beals of Belleville, Wisconsin, saw her benefit drop from $120 per month to $16 ― the minimum benefit. The 67-year-old retiree said she’s been eating once a day.”

Some 43 million people receive food stamps, roughly one out of every eight Americans. Cutting money from…