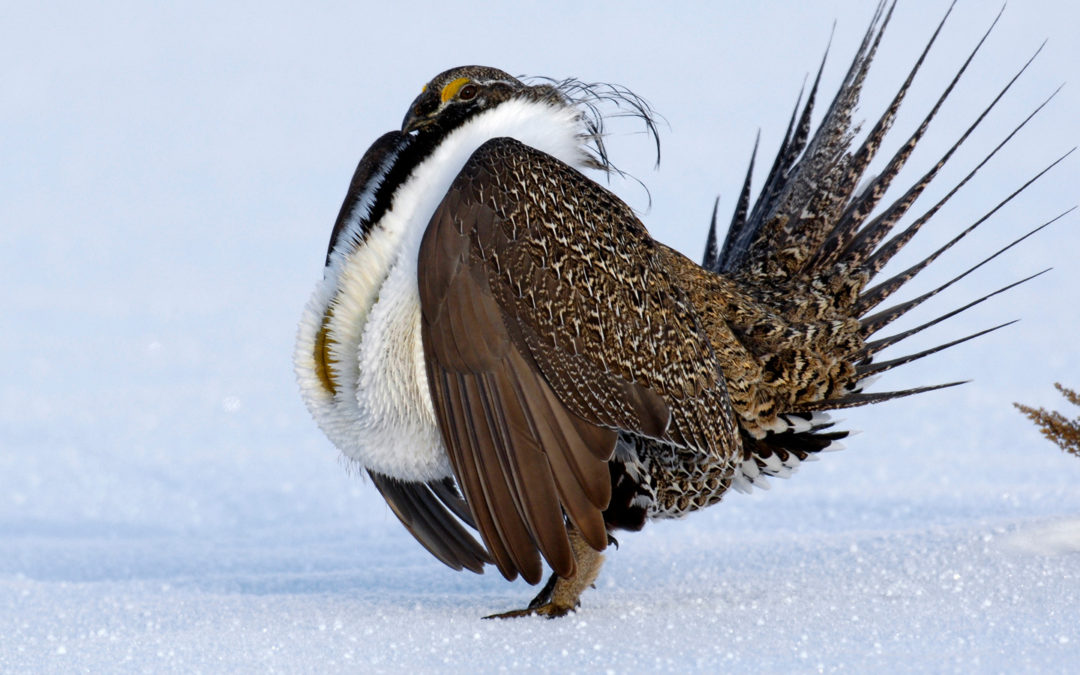 Interior Secretary Ryan Zinke announced Wednesday his department would undertake yet another review of past policy. Interior will rethink an Obama administration plan designed to protect the sage grouse, a peculiar fowl species synonymous with the West.

Sage grouse populations have declined by up to 90 percent, and the bird’s habitat has been increasingly threatened by fire and development in recent years. In 2015, the Obama administration announced a 10-state plan to limit development on some federal lands in an attempt to keep this weird li’l guy off the endangered species list, which would require more serious protection.

Republicans and the oil and gas industry, both pervasive influences…