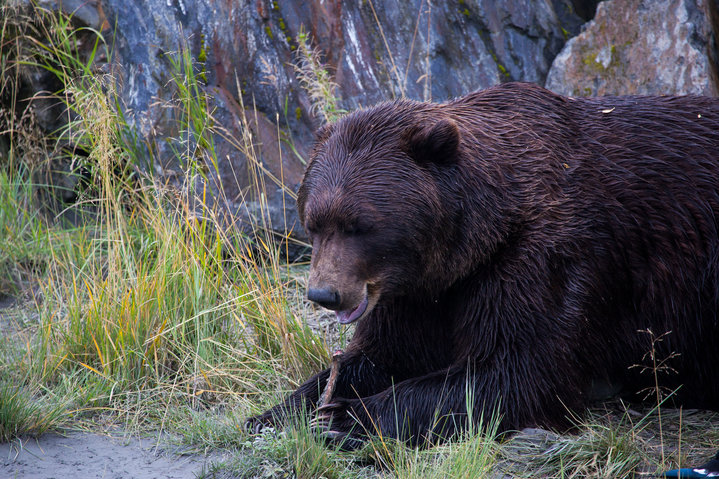 A 16-year-old runner was fatally mauled by a black bear in the middle of a Sunday trail race south of Anchorage.

“This is the worst thing that could happen,” Brad Precosky, organizer of the annual Robert Spurr Memorial Hill Climb on Bird Ridge told The Alaska Dispatch News.

Patrick Cooper of Anchorage had run midway up Bird Ridge — the end point for junior racers — and was heading back down when he phoned his brother just after noon Sunday to say he was being chased by a black bear, reported KTVA in Anchorage. His brother, who was also running the race and was close to the finish line, quickly told Precosky, and a search was launched.

Cooper was found dead within two hours. He was about 500 yards off the trail in a heavily wooded area about a mile from the end of the race. He was declared dead at the scene and his body was airlifted out of the rugged…