Bloomberg Pledges $15M For Climate, Says We Can Hit Goals Without Washington 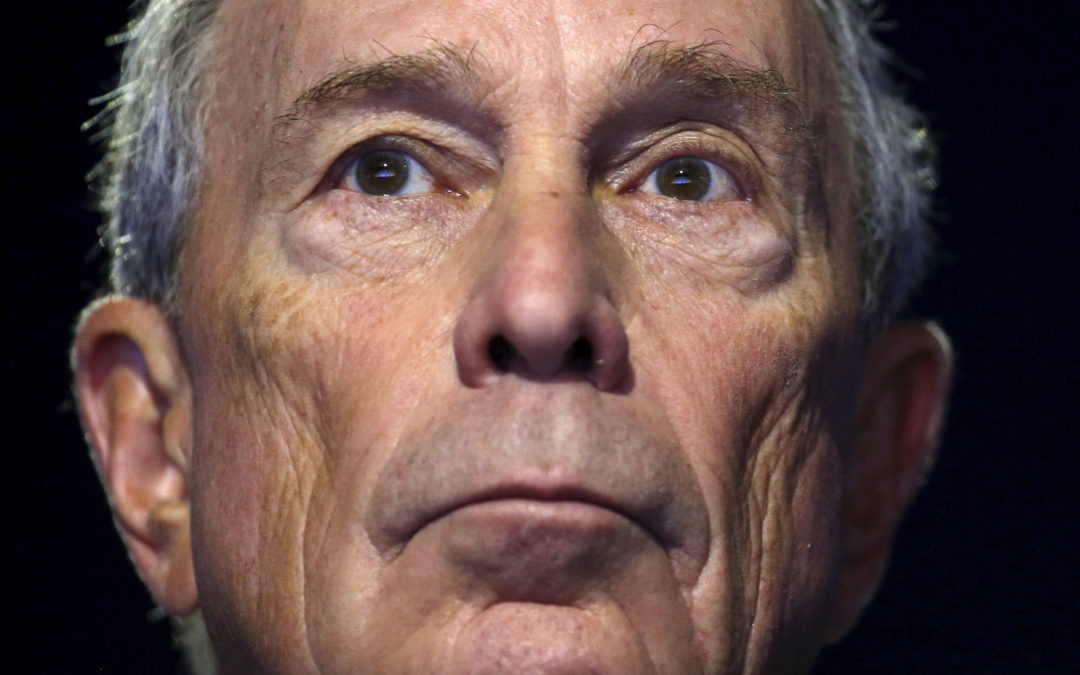 Former New York City Mayor and publisher Michael Bloomberg has pledged up to $15 million to cover America’s financial commitment in the Paris climate accord, and insisted that the U.S. can meet its carbon-reduction goals without the cooperation of the federal government.

The money — to be paid by Bloomberg Philanthropies — will help cover a funding gap left by Donald Trump’s decision to yank America out of the climate pact and slash payments for the nation’s share of administration of the agreement.

“Americans are not walking away from the Paris climate agreement,” Bloomberg said in a statement. “Just the opposite — we are forging ahead. Mayors, governors, and business leaders from both political parties are signing onto a statement of…