Braves catcher Flowers could be back in lineup Friday 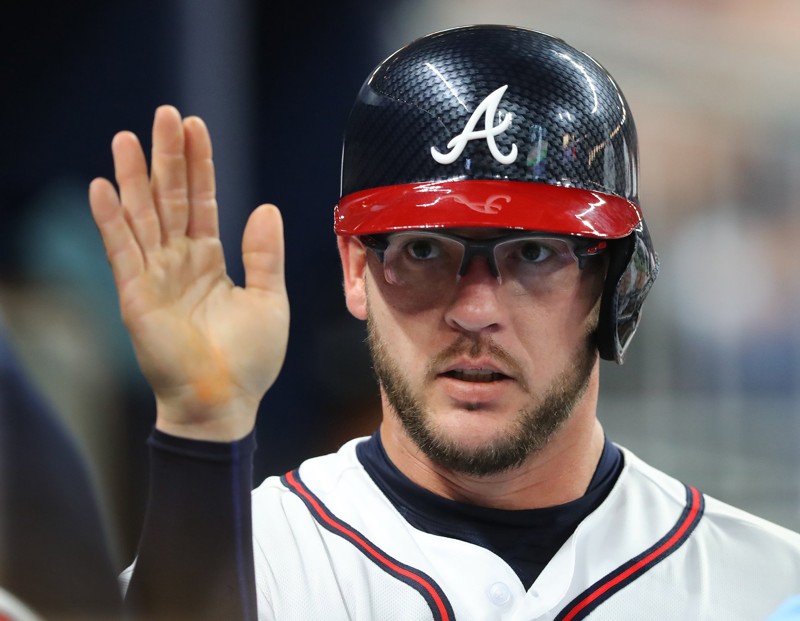 SAN DIEGO – Tyler Flowers was out of the Braves lineup for Thursday’s series finale against the Padres after sustaining a nasty-looking contusion to his left forearm when hit by a pitch in Wednesday’s game.

However, most of the swelling was gone and the catcher was available to play if needed, Braves manager Brian Snitker said. Flowers could be back in the lineup as soon as Friday’s series opener against the Athletics in Oakland.