Buyer Beware: BPA Could Still Be Lurking in Your Canned Food 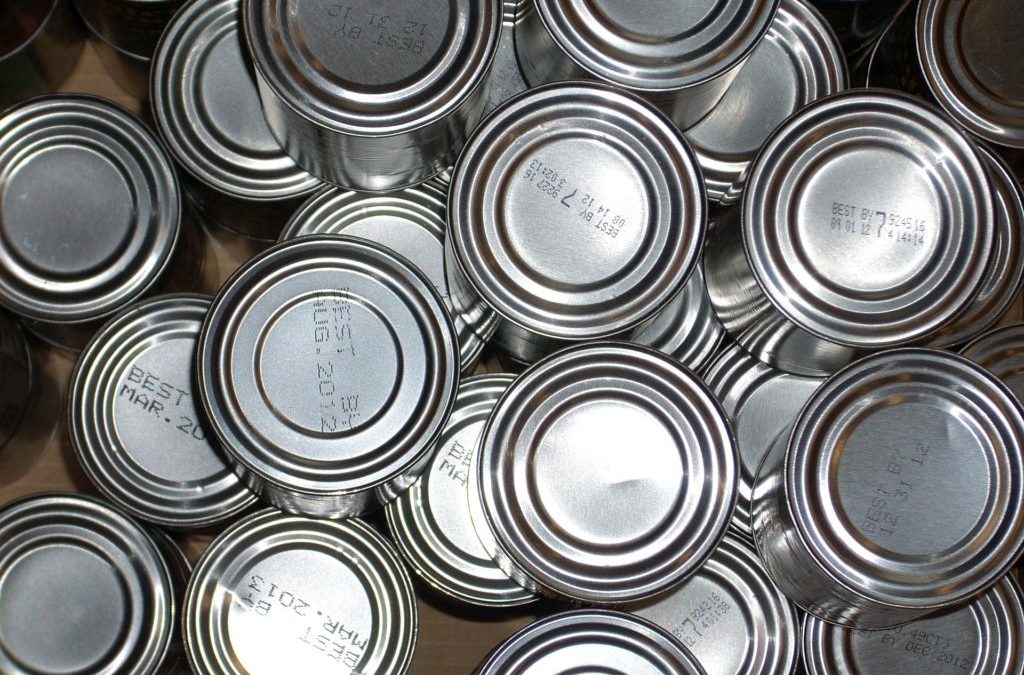 If you are one of the millions of Americans who eat canned foods there’s a good chance that you are still being exposed to the toxic chemical bisphenol A (BPA).

We’ve been hearing about the harmful effects of BPA over the past few years and many of us have been trying to avoid products with this toxic chemical. If you’ve been hanging out with me for a while you know that I’ve been writing about BPA issues for years and was even interviewed by ABC World News about BPA.

Bisphenol A, often called BPA, is one of the most widely used and thoroughly studied toxic chemicals. Overall, progress is being made in reducing the use of BPA in can linings, but more work is needed by the nation’s top retailers to reduce the use of BPA and find safer substitutes.