California Attorney General To Trump: Keep Your Hands Off Our Public Lands 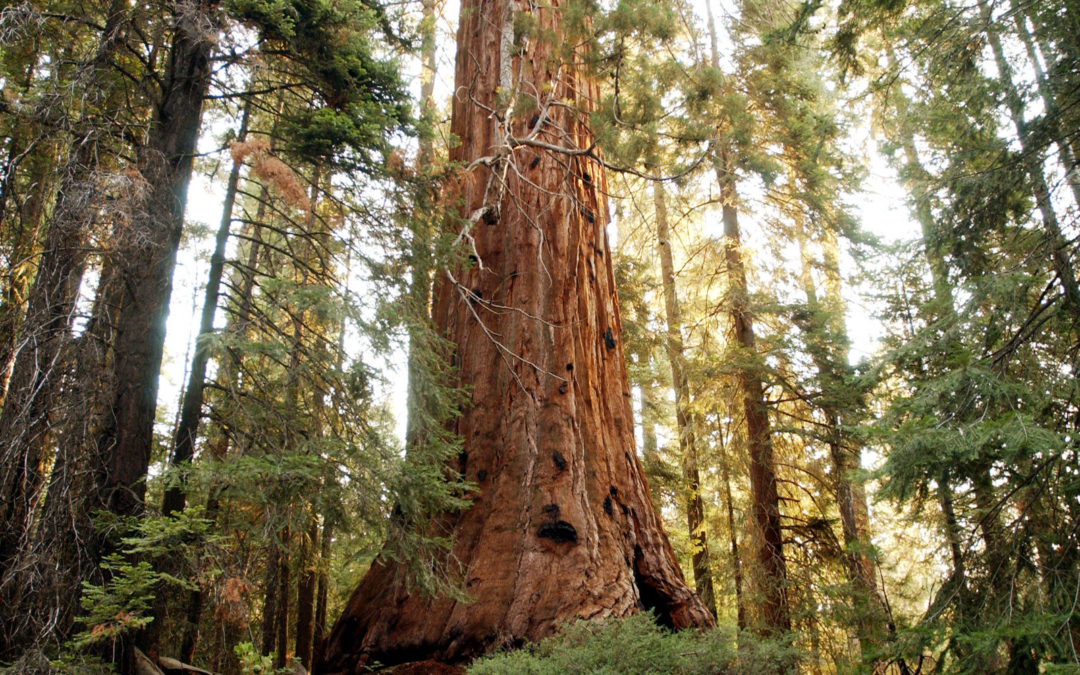 California’s attorney general has fired off an angry letter to the Trump administration, warning that any attempted changes to public monuments would be “illegal” and that he and the state would fight to protect them.

“National monument designations protect the irreplaceable natural and cultural heritage that belongs to all Americans, ensuring that the haste or greed of one generation does not squander those gifts at the expense of future generations,” Attorney General Xavier Becerra wrote in a letter dated Thursday to Interior Secretary Ryan Zinke.

“Any attempt by [the] Trump Administration to reverse decisions past Presidents have made to safeguard our most treasured public lands is as unwise as it is unlawful. … I am determined to take any and all legal action necessary to protect the American heritage contained in our monument lands.”

Six protected national monuments in the state were targeted for review by President Donald Trump in an executive order in April. Reviews…