California Once Again Tops the U.S. Clean Tech Leadership Index… But Falls a Penny Short of the Highest Electricity Prices in the Lower 48 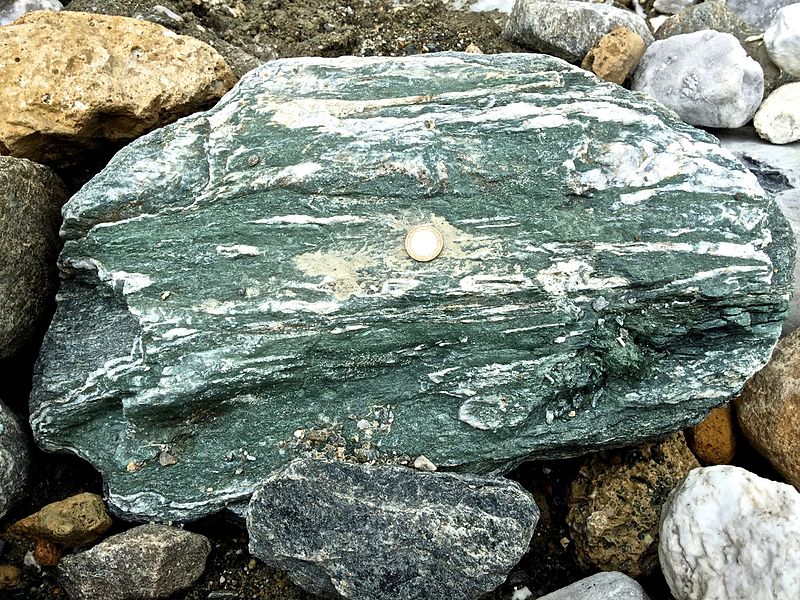 The featured image is a photo of a greenschist from the French Alps.

For some reason, the following article from EcoWatch and the NRDC made me think of something that sounds like greenschist:

California continues to lead the way on clean energy, but energy efficiency and renewables are gaining major ground across the country, a new ranking of states and cities shows. Six states now get at least a fifth of their power from non-hydro renewable sources such as wind and solar—further confirmation that regardless of the Trump administration’s efforts to promote fossil-fuel interests, clean energy is making undeniable inroads.

The Golden State and Massachusetts lead the eighth annual U.S. Clean Tech Leadership Index from the research firm Clean Edge for a fifth year in a row, the latter bolstered by its strong record of energy efficiency and private investment in clean tech. Vermont, Oregon and New York round out the top five.

I just couldn’t resist comparing electricity prices to the “Clean Tech Leadership Index” (CTLI) and I was not disappointed. Six of the ten States with the most expensive electricity are in the CTLI top ten.