Can we count on the ESA to save wildlife, or are other means needed? 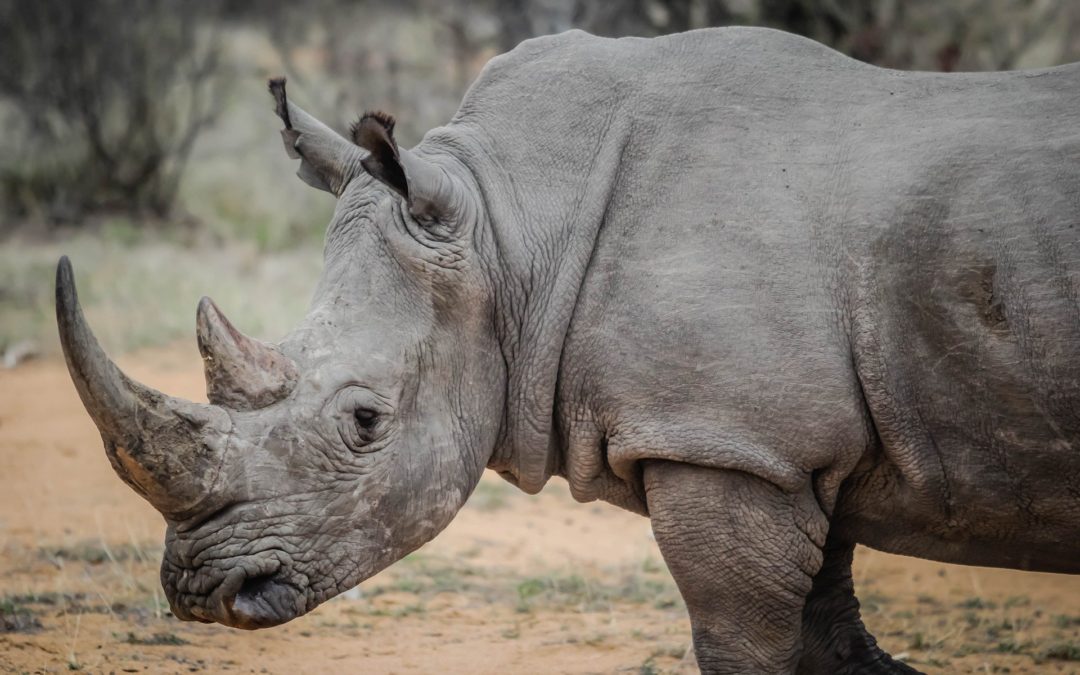 If you’re worried about the future of wildlife and the places they call home, you’re not alone. Destructive activities contribute to a rate of extinction that is likely now 1,000 times the rate before the rapid expansion of the human population.

Nine out of 10 Americans support the Endangered Species Act (ESA) as a means to provide crucial protection for species at risk of extinction, yet the ESA is under attack by those who fail to understand the natural world and its significance to wildlife and our own wellbeing.

Consider the current political terrain. More than 200 bills intended to undermine the ESA were introduced in Congress in 2016, and the trend continues. Under the influence of energy industry lobbyists, developers and others, politicians are attempting to rewrite the facts about the ESA. Their false narrative ignores the ESA’s measurable successes.

In truth, the vast majority of protected species – about 90 percent – are recovering at the rate scientists projected for them. In other words, success is in progress and on track.

For example, recovery plans for many bird species estimate that it may take more than 60 years to achieve full recovery, yet the average protected bird species has only been on the list for 36 years. A 2016 study of the ESA found that populations of 85 percent…