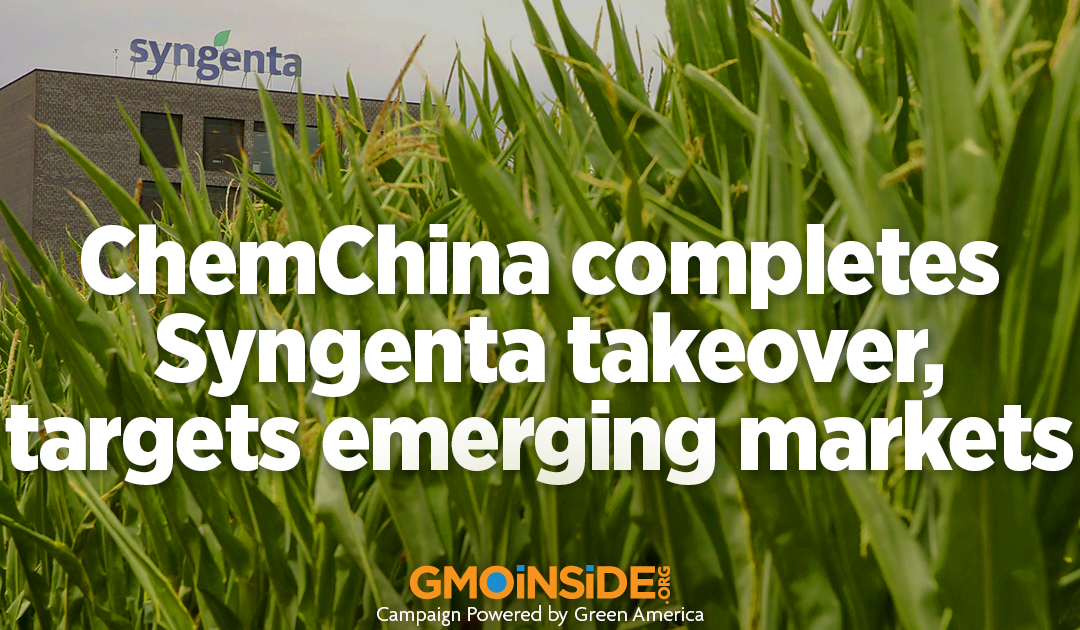 ChemChina Chairman Ren Jianxin, who has been elected Syngenta’s chairman, said in a recent interview with The Nikkei that “our aspiration is to create another Syngenta … and double [its size] in the next 5-10 years.”

ChemChina said in February 2016 that it would buy Syngenta for $43 billion. U.S. and European regulators had approved the deal by April.

Syngenta, which generated sales of $12.8 billion last year, plans to expand sales of its agricultural chemicals and seeds in emerging markets through…