Claim: Carbon Taxes are Not Punitive, they Just Change Behaviour 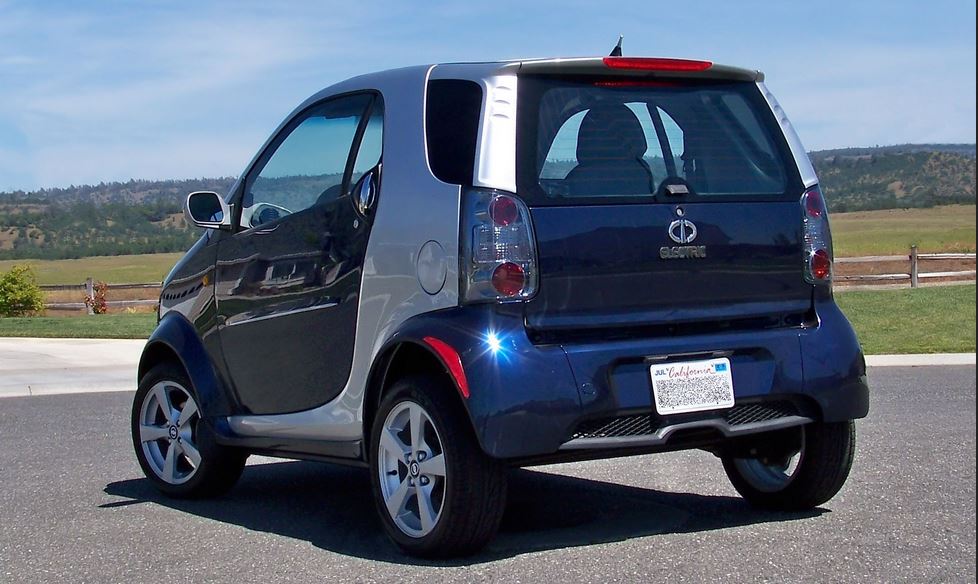 Apparently carbon taxes are not punitive, because anyone who wants to save money on carbon taxed gasoline can always purchase an electric car.

Are Carbon Taxes The Solution To Global Warming?

Opinions expressed by Forbes Contributors are their own.

Am I correct to say that carbon taxes are not a solution to global warming? originally appeared on Quora: the place to gain and share knowledge, empowering people to learn from others and better understand the world.

There is a belief that taxes (such as carbon taxes) are punitive or punishing, hence the misconception that carbon taxes aren’t part of the solution set useful for climate change.

This is a common misconception, especially in the USA where taxes have been demonized and cut for decades, and politicians bend themselves into all sorts of silly shapes to avoid putting a tax on something. However, it’s a false assertion.

Taxes are a necessary mechanism for governments to raise money for their actions. They are also a key lever for changing consumer and corporate behavior, along with regulations. In behavioral economics, there’s something referred to as induced demand. This is a directly observable behavioral trait of groups. If something is cheap, people will figure out how to use it and more of it will be used. You can see this with building new roads which become congested almost immediately and you can see it with dumping sewage into rivers instead of treating it where that is allowed by lack of regulation and penalty.

Let’s look at a couple of examples.

A couple are considering the purchase of a car, the second largest single expense most people have after their home. They want the most car for the money, they need to balance status with practicality, they need to balance her desire for an insanely fast corner carving beast with his relative timidity behind the wheel and the like. The price of gasoline and projected future price of gasoline is part of the conversation. A 20 mile per gallon car might cost a couple close to $1,600 in annual gas bills at $2.40 a gallon. A carbon tax might raise that to $3.00 a gallon which would increase their annual gas costs to perhaps $2,000, about $400 more. Meanwhile, a 50 mpg PHEV or a full electric car could drop their annual gas expenditure substantially. Filling up with electricity is half as expensive as filling up with gas at $2.40 a gallon on average in the USA, and closer to a third as expensive at $3.00. That means that buying an electric car might save them $800 without a carbon tax or up to $1,200 with a carbon tax. $1,200 is $100 a month. For most couples that’s material. They’re more likely to make a decision to buy a Chevy…