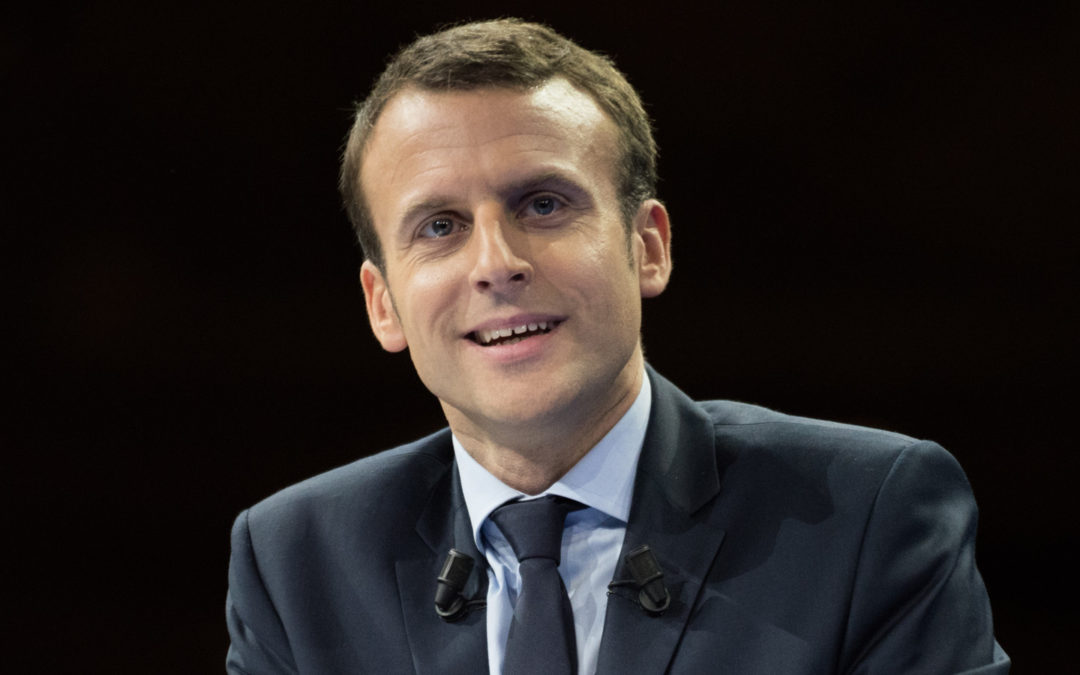 Back in February, when France’s then presidential candidate Emmanuel Macron thumbed his nose at President Donald Trump and invited jaded U.S. scientists and inventors to come build a sustainable future in France, I applauded and played along.

“[L]et’s face it,” I wrote. “France is a tough sell. The food is irritatingly fresh, the architecture tends to distract people from their cellphones, and the high-speed rail lines get in the way of SUVs.”

But now that Macron is president and has backed up his words with substance, setting up a program to bring American climate visionaries to France, it’s no longer funny. If you’re an entrepreneur, scientist, or engineer disillusioned with Trump’s America and tempted by this offer, please don’t go. It’s a terrible idea. Do you hear me, Katharine Hayhoe?

Mais porquoi? you say, after thumbing through your French phrasebook. Because the United States, the world’s second-biggest polluter, is…