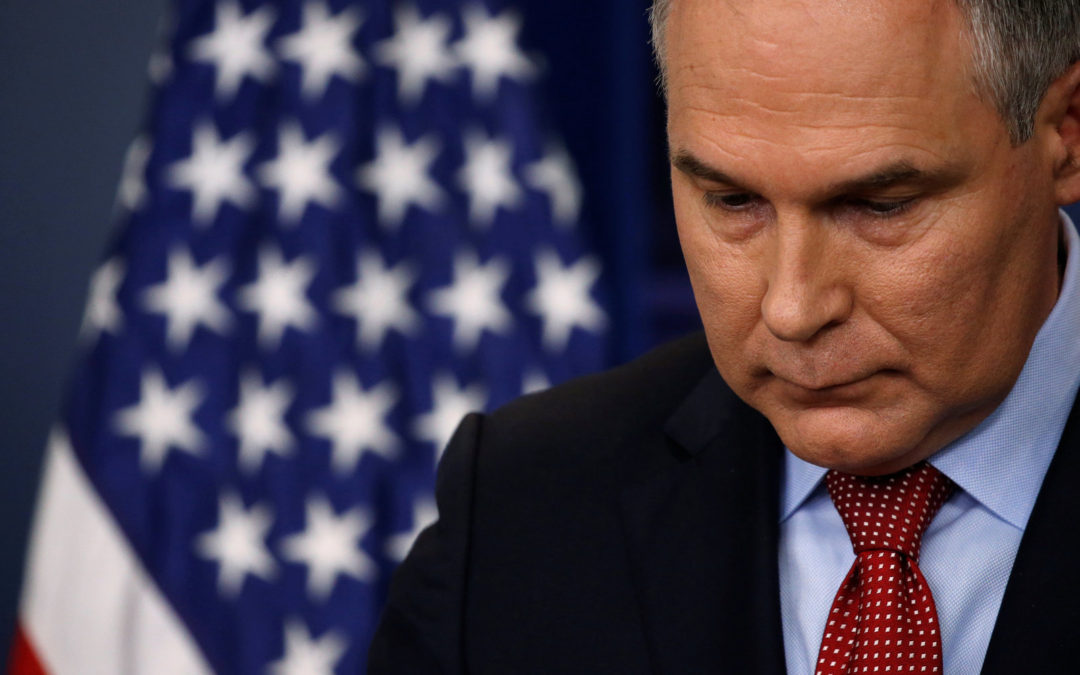 WASHINGTON — A day after President Donald Trump announced he will withdraw the U.S. from the historic Paris Agreement on limiting carbon emissions, CNN Senior White House Correspondent Jim Acosta challenged Scott Pruitt’s denial of climate science, telling the EPA chief he appears to have his “head in the sand.”

Asked during Friday’s White House press briefing whether he believes human beings are at all contributing to climate change, Pruitt said he does but that “measuring with precision” the degree of human influence is “very challenging.”

“It still begs the question — What do we do about it? Does it pose an existential threat, as some say?” Pruitt asked. “You know, people have called me a climate skeptic or a climate denier. I don’t even know what it means to deny the climate. I would say that there are climate exaggerators.”

Pruitt added that the American people deserve a transparent discussion about the issue, and the Paris pact put America at a “disadvantage with very little benefit environmentally across the globe.”